Adah Sharma in relationship with a hot hunk? 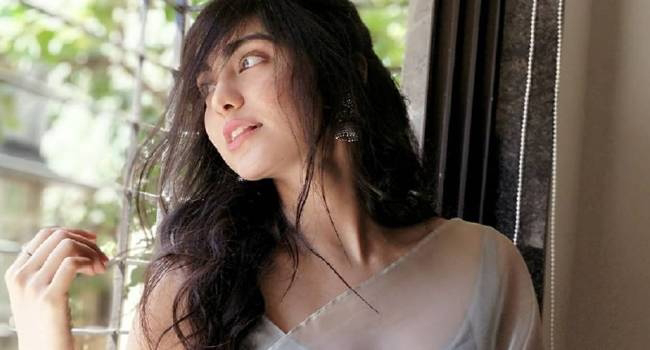 Remember Adah Sharma? She made a debut in Telugu opposite Nithin in Puri Jagannadh’s ‘Heart Attack’ and played second female lead roles in films such as ‘S/o Satyamurthy’, ‘Subramanyam for Sale’ and ‘Kalki’. She also acted in super hit thriller ‘Kshanam’.

The actress is now acting in Bollywood and has moved her base to hometown Mumbai.

There are rumors that she’s dating hot looking hunk Vidyut Jammwal. However, Vidyut shot down these reports. They have acted together in Bollywood films ‘Commando 2’ and ‘Commando 3’.