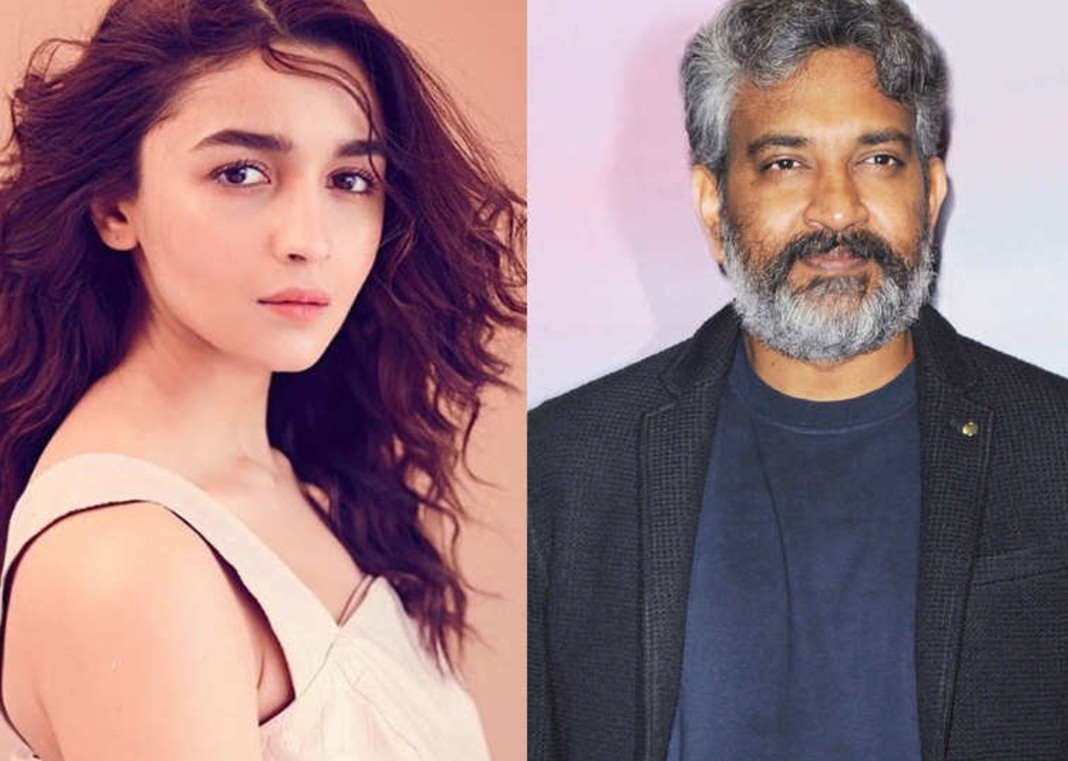 Ace director SS Rajamouli’s upcoming star studded film RRR features Ram Charan, Jr NTR, Alia Bhatt and Ajay Devgn among others. The magnum opus has been in the news lately for various reasons and the latest one will surely raise the excitement around the film. According to a popular tabloid’s latest report, Rajamouli revealed that he was supposed to begin shooting with Alia Bhatt this month but due to the coronavirus pandemic it has been postponed. The director also revealed a few things about Alia’s character in the film RRR.

Talking about why he chose Alia Bhatt for the role in his film, Rajamouli said,”I need an actress who can stand her ground between Tarak and Charan both of whom are extremely talented actors. She can be innocent, vulnerable yet be extremely resilient. That is the reason I went for her.”

There were quite a lot of rumours that Alia will be seen essaying the role of Ram Charan’s love interest in the film. However, dismissing all the rumours, Rajamouli clarified that the Bollywood diva Alia is not cast opposite Ram Charan nor included in a love triangle. “By the way, this is not a love triangle story. So she is not cast opposite both the heroes,” said the filmmaker.

The director also mentioned that because of stars like Alia and Ajay Devgn, RRR will have a pan-India appeal. “In a large-scaled film it is very important that there is perfect balance between art and commerce. One cannot be sacrificed for the sake of the other. Yes, it is also very good that their star status helps the pan India appeal,” Rajamouli added further.

The first motion poster of RRR was released last month. The filmmakers of RRR recently released a video titled Bheem For Ramaraju on the occasion of Ram Charan’s birthday as a gift.  The video gives us a glimpse into the character of Alluri Sitarama Raju, which is being played by Ram Charan. Reports also state that due to novel coronavirus, the film postponed to release next year in the month of July.