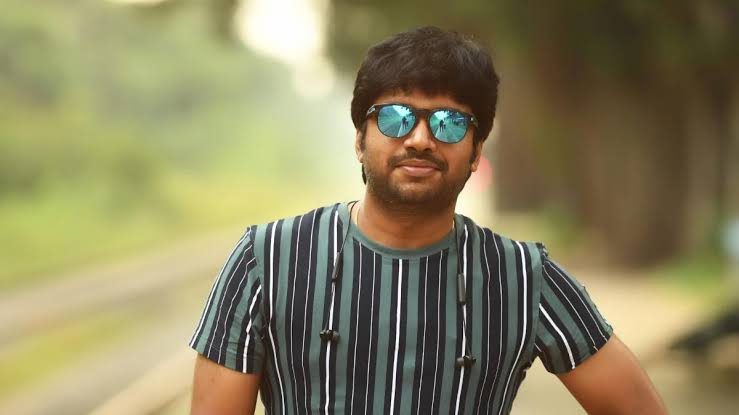 After accepting his F2 hero Venkatesh’s #BeTheREALMAN challenging, young director Anil Ravipudi released his video this morning. Always known for his penchant for comedy, Anil has given a hilarious F2 twist to the video, saying that doing the household chores was fun for him and less frustration for his family members.

Anil used yesteryear comedian Suthi Veerabhadra Rao’s iconic comedy dialogue from legendary filmmaker Jandhyala’s classic comedy, Vivaha Bhojanambu, in the background, while he was seen doing the household chores like mopping the floor, doing the laundry and chopping the vegetables.

Anil went on to challenge his heroes – Kalyanram, Sai Tej and Ravi Teja – to come up with their #BeTheREALMAN videos.

I nominate my PATAAS @NandamuriKalyan, my SUPREME @IamSaiDharamTej and my RAJA THE GREAT @RaviTeja_Offl to take forward the challenge 😊😊 pic.twitter.com/jXmNoQscbD