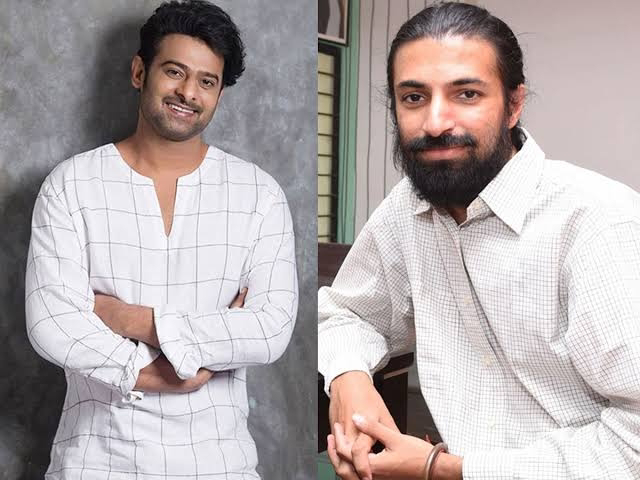 It is a known fact that superstar Prabhas is doing a film in the direction of talented director Nag Ashwin. The film will go on floors in 2021 as of now.

Meanwhile, many know by now it is a science fiction film. But we have come to know from our sources is that it is a time travel film where the characters go into a specific time zone.

This news is not confirmed by the makers but sounds super interesting. Knowing Nag Ashwin’s talent and the way he writes his scripts, this film is going to be one hell of a ride for sure.