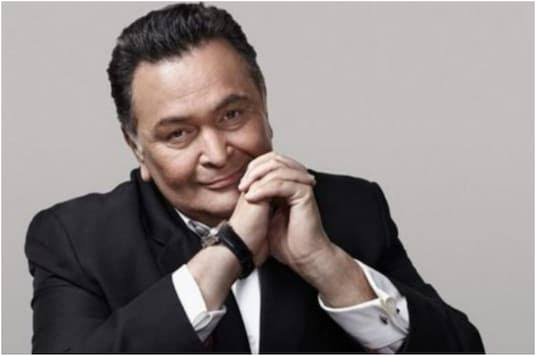 Bollywood legendary hero Rishi Kapoor passed away on Thursday, April 30, 2020 at HN Reliance Foundation Hospital, Mumbai on 29th of April. He is 67 and is survived by wife Neetu Singh (actress), a daughter and the son Ranbir Kapoor (actor). This legendary actor has been suffering from the chronic cancer for quite some time.

Rishi Kapoor was the second son of legendary hero and filmmaker Raj Kapoor and the grandson of of another legendary filmmaker Prithviraj Kapoor.

Rishi Kapoor made his acting debut as a child artist in Shree 420 while he was first seen as a hero in blockbuster film Bobby released in 1973. Rishi Kapoor appeared last on sceen in 2019 with the film 'The Body'.

Rishi Kapoor had many blockbusters and super hits in his career such as Bobby, Amar Akbar Anthony, Phool Khile Hein Gulshan Gulshan, Sargam, Chandini and many others. Over a span of 27 years between 1973 and 2000, he enacted 92 romantic films thus proved his mettle as a romantic hero.

Rishi Kapoor received the national award for his child artist role in Mera Naam Joker while he was the recipient of Filmfare's best actor award in 1974 for Bobby. Further, he was honoured with Filmfare Life Time Achievement Award in 2008.

Rishi Kapoor's demise is an irrecoverable loss to the world of cinema. Cinejosh is deeply saddened with the legendary hero's demise. We convey our heartfelt condolences to the members of his family. May his soul rest in peace!