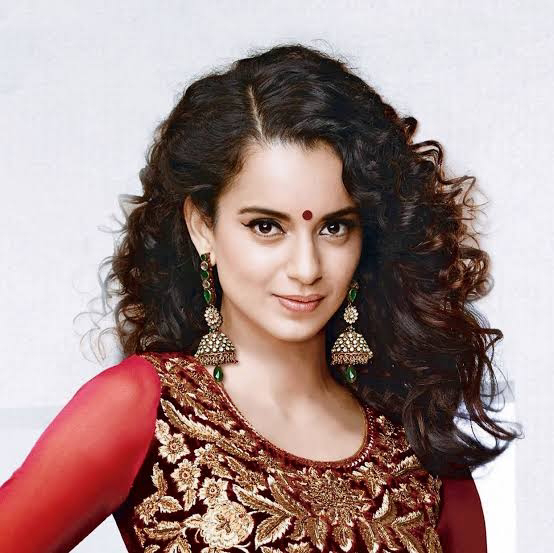 A  few days back, Kangana Ranaut was in the news when she openly supported her sister Rangoli Chandel for making some controversial statements on the Twitter post which her sister’s ID was blocked.

In a video, Kangana supported her act and this did not go well with many. So as per reports, a complaint has been filed by advocate Ali Kaashif Khan Deshmukh, a resident of Mumbai.

In his complaint he says one sister has called for killings and violence, the other sister has come out in support of her and this is not good and should be punished. We need to see what will happen next.