Crazy combination on cards for Bunny’s next? 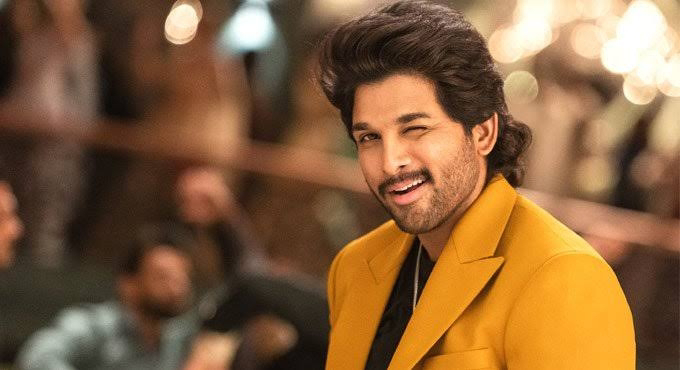 Arjun Reddy director, Sandeep Reddy Vanga is yet to announce his new project. Sometime back, news came out that he will collaborate with Rebel star Prabhas for an action drama but there are no further details regarding the project.

Now, the latest speculation among film circles is that Sandeep is planning to approach Allu Arjun for a film. News is also that if Bunny likes the script narrated by Sandeep, it is most likely going to be the hero’s next project after the ongoing film, Pushpa.

Stay tuned for further updates regarding the crazy combination.