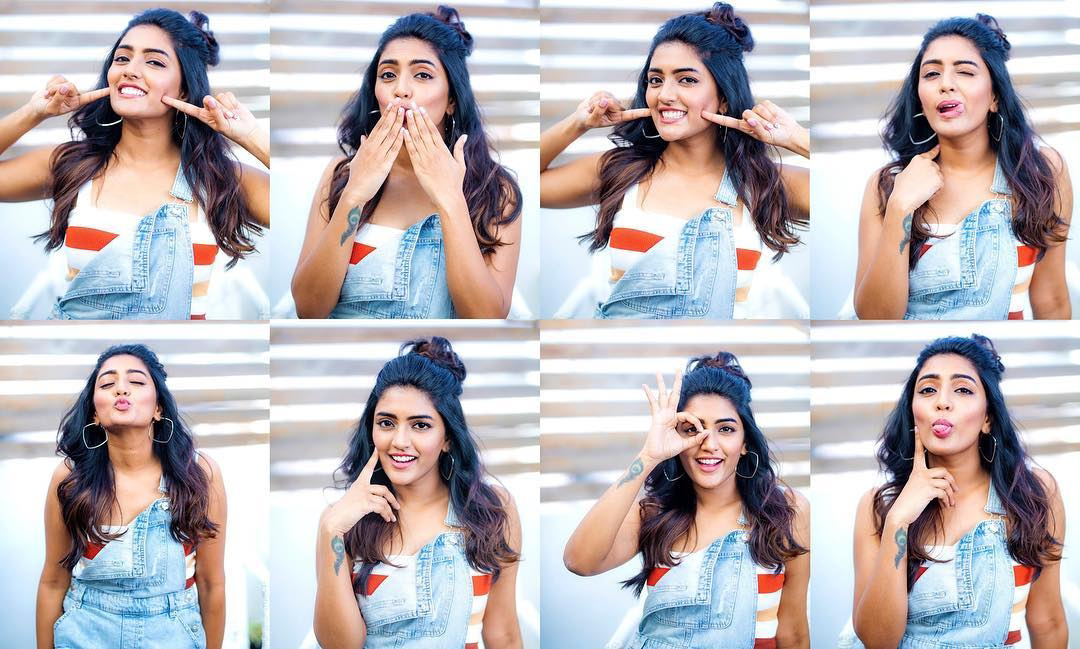 Many celebrities and film personalities also love NTR for his exceptional traits. Now Telugu beauty Esha Rebba speaking to scribes, heaped praised on Young Tiger. She said, "I would love to adapt NTR's hyper activeness. It is very difficult for everyone to be hyperactive all the time in real life. But, Tarak is always hyperactive, which is a very unique quality".

She also added that NTR is a gem of a person and he always turns the environment lively with his abundant energy. Esha Rebba who made her debut with Antaku Mundu Aa Tarvata and then starred in NTR's Aravinda Sametha Veera Raghava. She is now making her debut in Kannada with SRK and is starring in a Tamil film Aayiram Jenmangal.