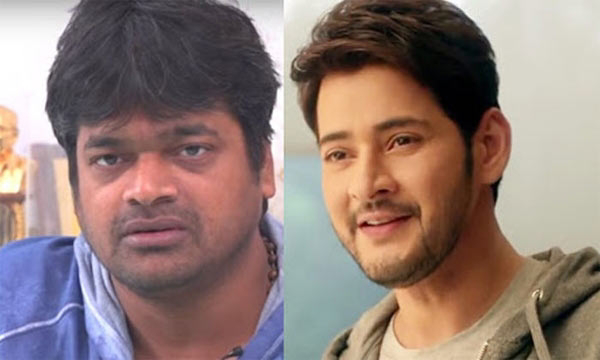 Harish Shankar is back on track after scoring a resounding hit with Gaddalakonda Ganesh with Mega Prince Varun Tej. The director for long has been dreaming of directing Megastar Chiranjeevi and he even penned a powerful story suited for him.

However, Chiranjeevi asked him to do a film with his brother Power Star Pawan Kalyan. Harish Shankar got excited as he and Pawan came together to score the biggest hit, Gabbar Singh.

Fans are getting excited and are demanding another sensation like Gabbar Singh from them. Harish Shankar is busy readying script for Pawan Kalyan. Apart from it reports are coming that Harish Shankar is readying two to three stories. Buzz is he is even readying a story for Superstar Mahesh babu. The question is will Mahesh give a green signal to Harish Shankar.

Mahesh has been becoming choosy of late and after Sarileru Neekevvaru, he canceled his project with Vamsi Paidipally. Mahesh Babu for his next will be teaming up with Parasuram.