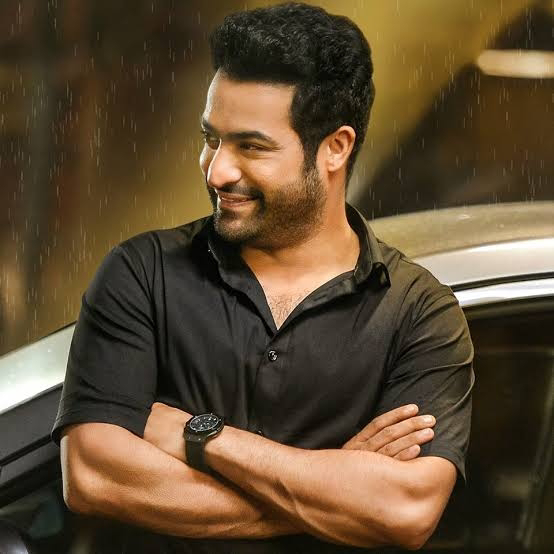 Movie lovers across the country are heartbroken with the untimely demise of two of Bollywood’s most popular actors, Irrfan Khan and Rishi Kapoor, back-to-back due to cancer. While Irrfan breathed his last yesterday, Rishi Kapoor has left this world earlier today.

Tollywood star NTR took to Twitter and expressed his shock over the sudden passing of both the legendary actors. Tarak said that it’s heartbreaking to lose the supremely talented Irrfan and the legendary Rishi Kapoor and described their demise as a devastating loss for Indian Cinema.

Heartbreaking!!! We lost the supremely talented Irrfan Khan sir yesterday. And now, the legendary Rishi Kapoor Saab! This is a devastating loss for Indian Cinema.