Hero Hints At Possible Sequel For His Hit Film 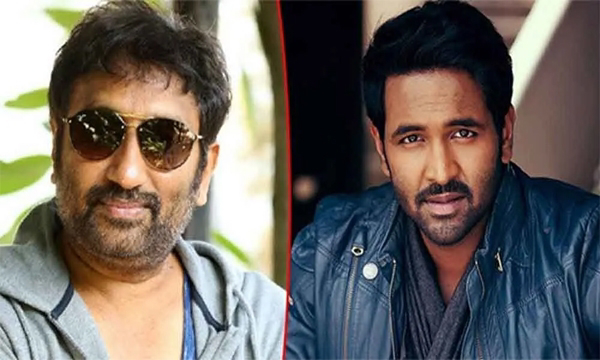 Dhee is the first commercial hit for hero Manchu Vishnu who was going through lean phase with flops in his early stage of career. Today, the film directed by Sreenu Vaitla completes 13 years after its release. On the occassion, Manchu Vishnu thanked his dad Mohan Babu because of whom the film was released and also hinted at possible sequel for the film.

"13yrs of Dhee. 13th April 2007 is the day I experienced the term ‘Tears of Joy’. If not for my dad @themohanbabu , this film would have never released. First thanks to him. What a movie! Cult action comedy. @SreenuVaitla you the man, my big brother! Dhee 2?????," tweeted Manchu Vishnu.

De facto, both Vishnu and Sreenu Vaitla are keen to make sequel for Dhee. Sreenu Vaitla who is in desperate need of a success had approached Vishnu with the proposal of Dhee 2 and Vishnu was also convinced. However, Vishnu also stated that, Dhee 2 and Bhakta Kannappa will be possible only if his ongoing project Misagallu made on massive budget becomes a commercial hit.