Jersey director is enjoying working on his Bollywood debut 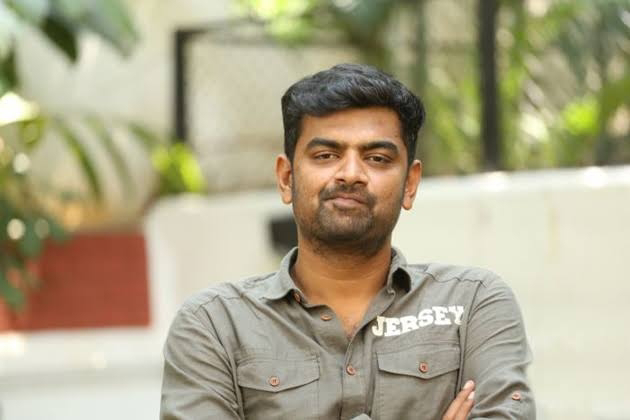 In a latest interview Gowtam said that he is thoroughly enjoying working on Jersey’s Hindi version. Gowtam further said that Shahid liked Jersey very much and that he is giving his career’s best performance in the remake.

Jersey is a sports drama based on cricket and it also features Mrunal Thakur and Pankaj Tripathi in key roles. Tollywood producers Allu Aravind and Dil Raju are bankrolling this film along with Aman Gill.