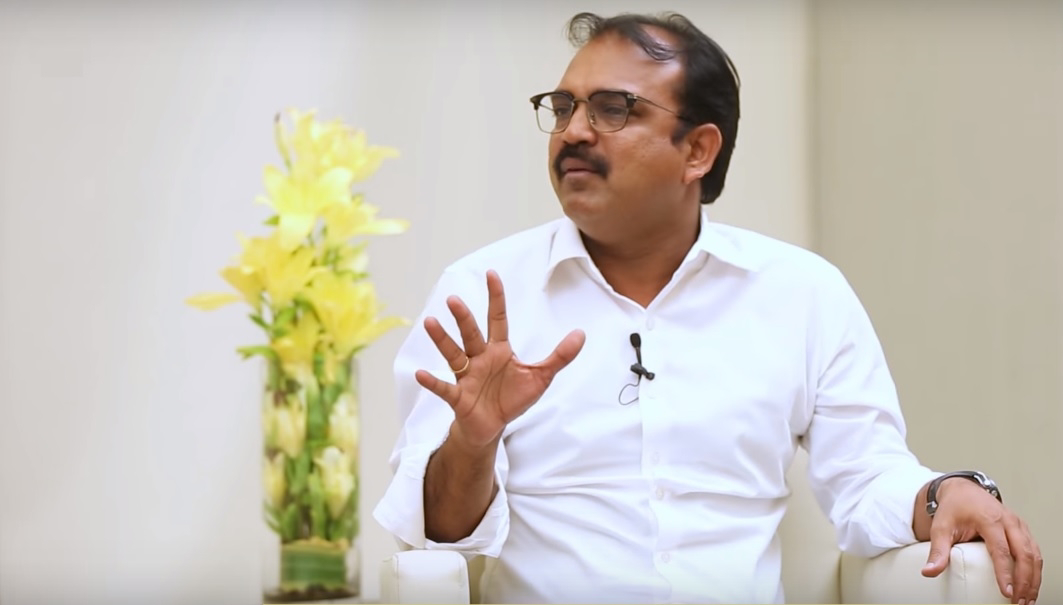 With a lot of time on hands thanks to the ongoing lockdown, several Tollywood celebrities are carefully planning their future projects. And if the latest buzz is anything to go by, star director Koratala Siva is planning to turn a new chapter soon after the lockdown ends.

Apparently, Siva will be turning producer with a small budget movie which will be directed by one of his Assistant Directors. Furthermore, Siva himself is said to have penned the script for the movie. More details will be out in the next couple of weeks.

Siva was rumored to be turning producer last year itself, partnering with his close friend. Whether the director’s maiden production will be a joint production or his own will be known once he comes up with an official announcement. Stay tuned for further details.