Latest buzz on Ram Charan’s next 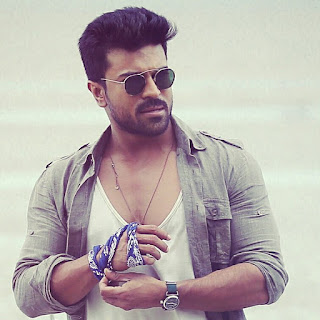 A few days ago, we had reported that Mega Powerstar Ram Charan is interested to give a chance to the young slot of directors after his ongoing film, RRR. News is also that a few new directors are also in the race to direct Charan.

However, we have to wait and wait if the news becomes true or not.