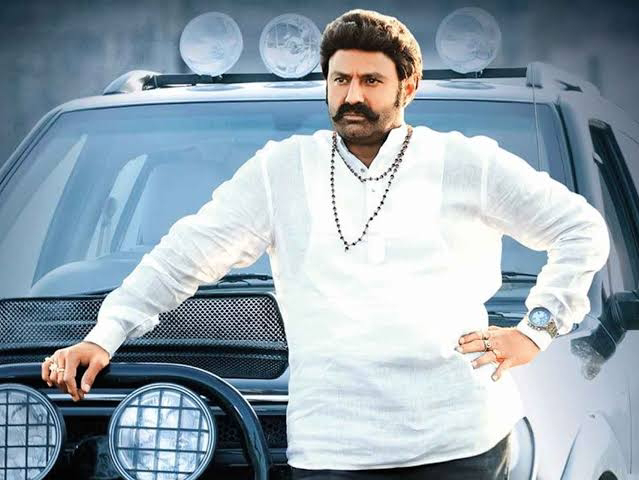 From the past few days there are speculations that Nandamuri Balakrishna would feature in one of the lead roles in the remake of Ayyappanum Koshiyum. Rana Daggubati watched the film and he gave his nod to play the other lead role in the remake. Haarika and Hassine Creations who acquired the remake rights felt that Balakrishna will not be an apt choice for the remake. Balakrishna too is not much interested in the film after which the makers started their hunt for the other lead actor.
Right after Rana gave his nod, Suresh Productions joined the project and Suresh Babu took the responsibility to lock the other lead actor for Ayyappanum Koshiyum remake. Though some of them suggested Venkatesh for the role, Suresh Babu feels that Venky too will not match and he would not fit for the role. The hunt for the other lead actor in Ayyappanum Koshiyum remake is on. The director of the remake too will be finalized soon. Haarika and Hassine Creations, Suresh Productions will jointly bankroll this remake.
at April 14, 2020