NTR Risking with This Tamil Director?

Atlee to Work with NTR? 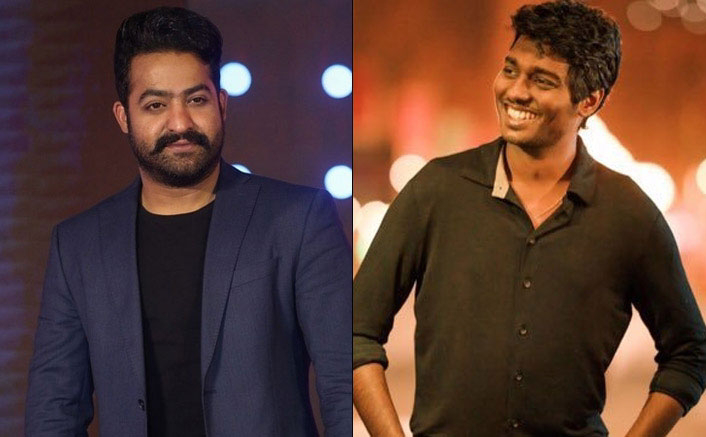 Young Tiger NTR has aimed at a series of pan Indian films. Right now, he is working for India's biggest multi-starrer RRR under Rajamouli's direction. Afterwards, he will team up Trivikram for a political comedy entertainer 'Ayinanu Poyi Raavale Hasthinaku'. This film is also supposed to be a pan Indian film.

Lately, it was tattled that NTR  may join his forces with KGF director Prashant Neel. However, the combo might not get materialized as another director Atlee has narrated a script to NTR.

Atlee delivered a series of super hits Theri, Mersal and Bigil to hero Vijay. The track record of the director is outstanding. But then, all of his films are filled with Tamil flavour extremely. In such case, NTR could be risking with this director.