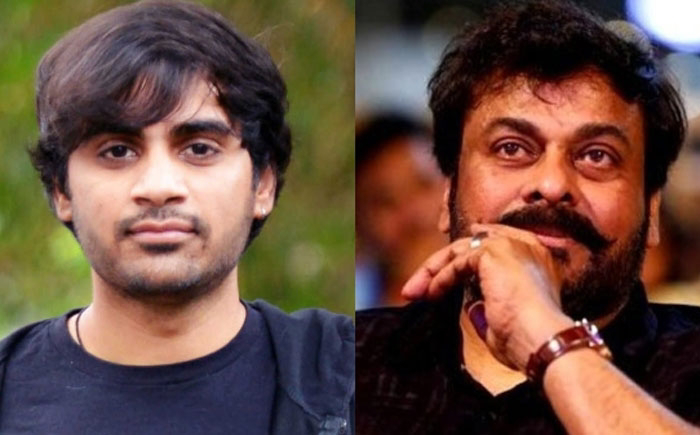 It's official now! Young talented director Sujeeth has been confirmed for Malayalam blockbuster Lucifer's Telugu remake to be featured by Megastar Chiranjeevi in a lead role. In fact, many speculations were floated around on the Telugu version's director. We heard the names such as VV Vinayak, Sukumar and Bobby to direct Megastar.

Finally, Chiranjeevi, himself, confirmed the news in a media's interview lately. Chiranjeevi also said he had suggested a few changes with the original script.

Lucifer is a political thriller starred by Malayalam superstar Mohanlal. The film has many hair raising elevations of hero which would enthrall the masses.

Sujeeth's previous offing Saaho was made India's costliest movie. The film scored a super hit in Hindi belt but was a failure in other language versions. Sujeeth, however, is expected to strike back with Lucifer's Telugu version.