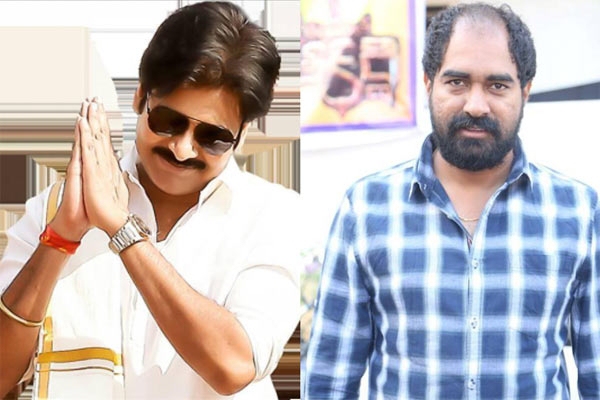 Power Star Pawan Kalyan is doing two films simultaneously. While his film Vakeel Saab is nearing completion, his other film tentatively titled Viroopaksha is in initial stages of production. Now, latest update is music director confirmed for the film. Veteran composer MM Keeravani will work on sound tracks and background score of the film.

Given Viroopaksha is a historical entertainer, Keeravani is right choice for the film. The music composer who has become choosy of late has given nod to Krish with whom he previously worked for Vedam and NTR biopic.

Keeravani, right now, is busy with his cousin SS Rajamouli’s RRR starring NTR and Ram Charan. Although there were doubts whether Keeravani will accept to do Pawan Kalyan’s film due to his packed schedules with RRR. But, he has finally come on board for Viroopaksha being produced by AM Ratnam. This will be Pawan Kalyan’s irst film with MM Keeravani.

Sri Lankan beauty Jacqueline Fernandez will star opposite lead actor Pawan Kalyan in the film where Pawan Kalyan will be seen as a thief in the Aurangzeb period.