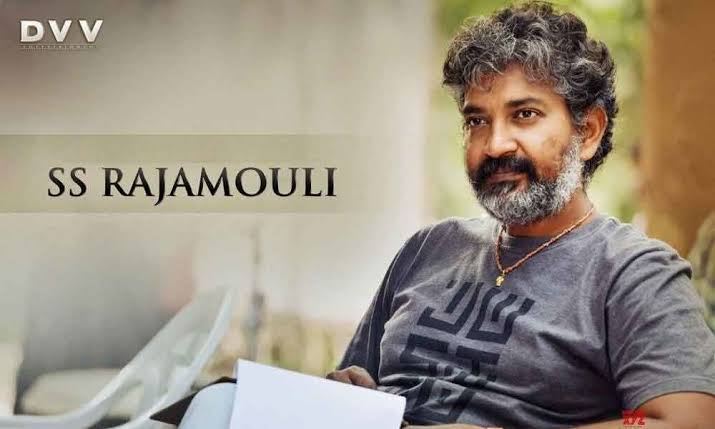 first look poster and a special video of Ram Charan from RRR created a sensation of sorts. NTR was seen in the backdrop of water and Charan’s role will have fire as its theme. But what will happen when both fire and ice come together.
The answer to the question lies with none other than Rajamouli as he quotes that the force generated by the ice and water can run the motor of the world.
The quote was released today by the production and it has straightaway lifted the spirits of all the fans. D VV Danayya produces this film which has music by Keeravani.

Our director @ssrajamouli talks about the thematic "Fire and Water" symbolism in #RRR! 🔥🌊 #RRRInsights #RRRMovie