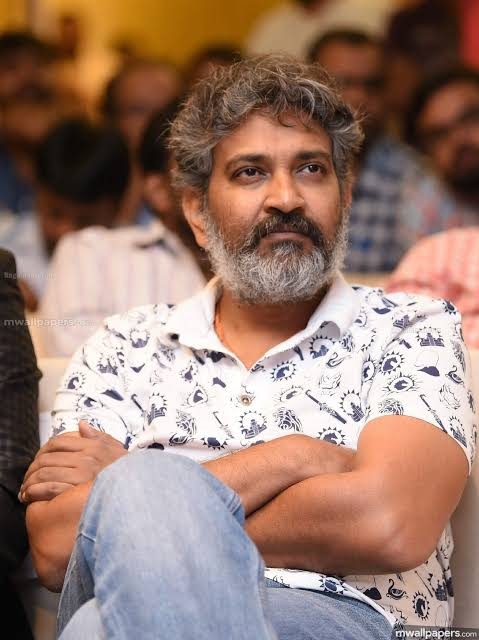 Filmmakers can be classified into various categories based on their thought process and perspective on the subjects they handle. Some directors maybe of higher order thinking levels which suit only for one or two sections.

However, there are a few directors who grow enormously beyond anyone's expectations with their quintessential catching up of maximum people's pulse on their likes. Numero uno director of India, Rajamouli falls under this rarest of the rare category of directors.

It's a known fact that Rajamouli tore apart Oscar winning film Parasite. The director said he was bored of the project and couldn't resist sleep in the middle of the film. For his intense criticism coupled with sarcasm, Rajamouli falls prey for his detractors.

Some netizens on net started trolling SSR's comments on Parasite as if they were scholastic people done mastery over the direction department. They must get enlightened with the fact that Rajamouli is an ultimate legend among the directors of India who is capable of directing all the major genres such as mythological, historical, folklore films and ordinary commercial films.

Meanwhile, Rajamouli gave a fitting retort to his trollers disclosing the fact that even Oscar Jury members have set certain policies and have certain limitations. Claiming it his personal view, Rajamouli says some of the films that won Oscars, truly, do not deserve to the honour.

By and large, Rajamouli's views, yet again, proved his supremacy over the direction department.