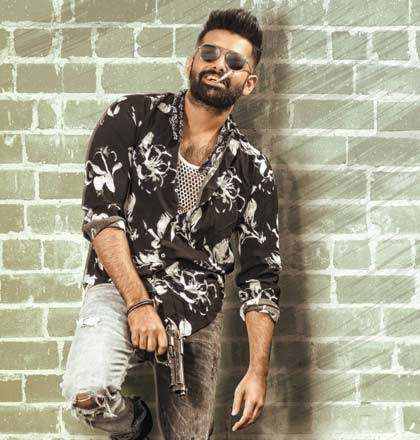 Much to everyone's surprise and amusement, energetic star Ram has created a rare feat on Youtube. Ram has emerged the only hero in South India to have got four films that surpassed 100 million views each on Youtube.

As we know, Ram's iSmart Shankar, directed by maverick director Puri Jagannadh, stood as a huge hit at the box office. Currently, Ram is working for a thriller under Kishore Tirumala's direction. Sri Sravanthi Movies is the production house.