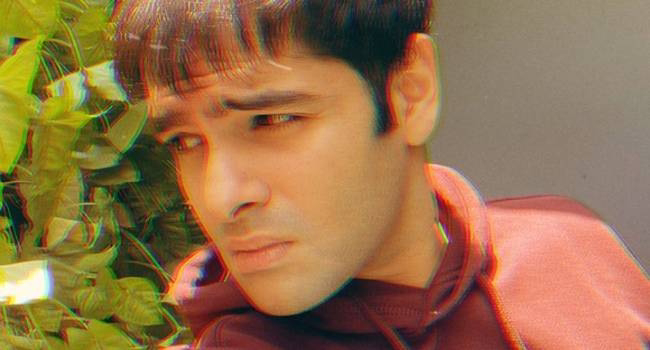 Ram Pothineni has developed a beard and rugged look for ‘iSmart Shankar’ as well as for the upcoming release ‘RED’. For ‘RED’, he sported two different avatars. But during this lockdown, he has decided to shed those rough and tough man image and has gone for a complete makeover.

He shaved off his beard and moustache. He now looks much younger, appears almost like a teenage boy.

Posting the photograph of this new makeover, he lamented that the scorching summer sun didn’t let him smile for the camera.

On the other hand, ‘Red’, directed by Kishore Tirumala, has wrapped up all its production formalities. Its release date will be announced once the theaters start running movies.