Ranveer Singh to work with her for the third time 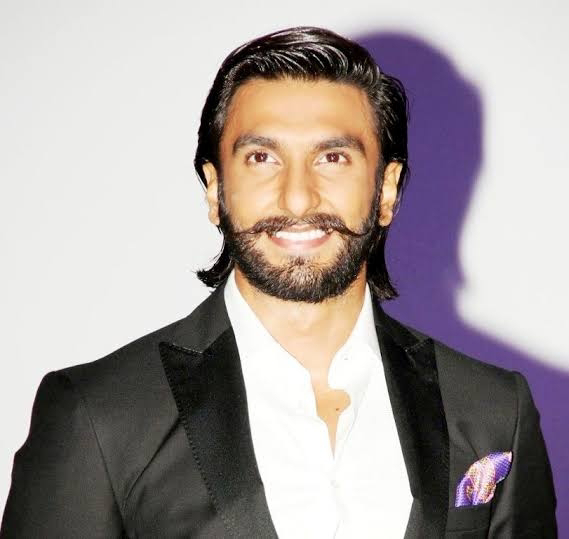 Ranveer Singh is a star to watch out for especially after Padmavat. He is doing multiple films and was appreciated a lot for his role in the film Gully Boy.

The film was directed by Zoya Akhtar and the latest we hear is that Ranveer is once again going to work in her direction very soon as Zoya has narrated a beautiful script to Ranveer.

If this project happens, then it will be the third film with Zoya that Ranveer will be doing. They had already done Dil Dhadakne Do earlier.