Two Popular Faces Behind His Divorce? 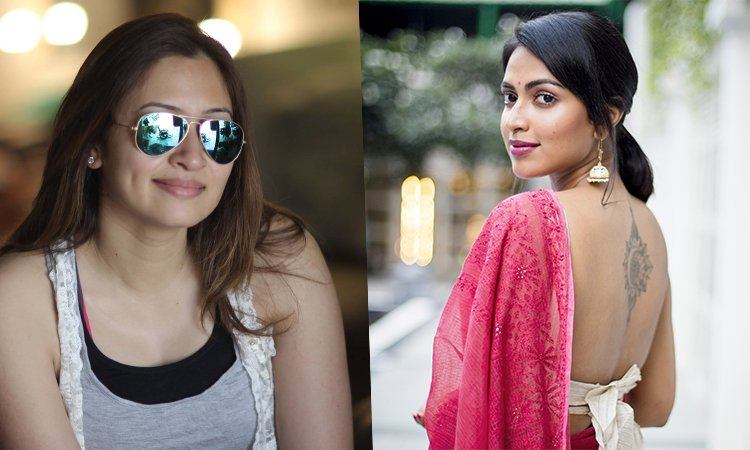 Divorce and marriage are personal matters that one shouldn’t try to interfere unnecessarily. Nevertheless, if Vishnu Vishal, a Tamil hero wants to talk about his divorce, then it’s his choice.
Though he got divorced in 2018, only now he chose to talk about his divorce and rumours regarding it. Actress Amala Paul and Jwala Gutta were said to be reasons behind his divorce. There are rumours that he has been dating Jawala Gutta, presently.
However, according to the actor, he met Jwala Gutta only after his divorce, and he says, there is no scope for love and marriage in his life and Jawala Gupta is a friend with whom he has spending time with. Jwala Gutta is also a divorcee, and he thinks that she knows the pain of separation.
The ‘Ratchasan’ (remade in Telugu as ‘Rakshasudu’ with Bellamkonda Sai Srinivas) lead actor says that the above-mentioned two ladies were in no way responsible for his divorce, and he can’t ever reveal the reason for his divorce as it is very private to him.
at April 14, 2020