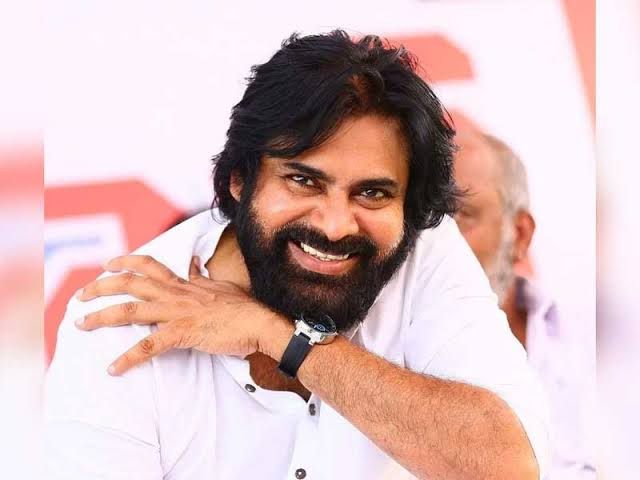 After the COVID-19 outbreak gets settled and lockdown gets lifted, like all film stars even Powerstar Pawan Kalyan will be resuming work. With only some parts of Vakeel Saab left, the Janasena President will wrap them before moving to his film with Krish. And here is an interesting discussion going on about this latter movie.
Apparently Krish is hugely fond of countries like Morocco and Georgia where he has shot films like Kanche and Gautamiputra Satakarni. And he is said to have planned a massive schedule in Morocco for Pawan Kalyan's movie as well where he wants to film certain scenes in forts and desert backdrop. But then, the impact of COVID-19 is felt on Morocco too, as the country registered 1800+ positive cases and 126 deaths as well.

Reports are coming from the film's unit that due to the constant fear that will be haunting crew members to not risk going there to any foreign country in the wake of coronavirus outbreak, Pawan is said to have advised Krish to erect sets for the same here in Hyderabad. And some forts will be recceed in India itself to wrap the shoot and set extensions will be done in CG if required.
However, this process is going to increase the budget of the film for sure. And if a budget hike is required, will Pawan cut his remuneration down and give a green signal for the hike, or what? That seems to be the thing worrying producer AM Ratnam now. Let's see what happens.
at April 15, 2020