World Famous Lover Only Next To Money Heist 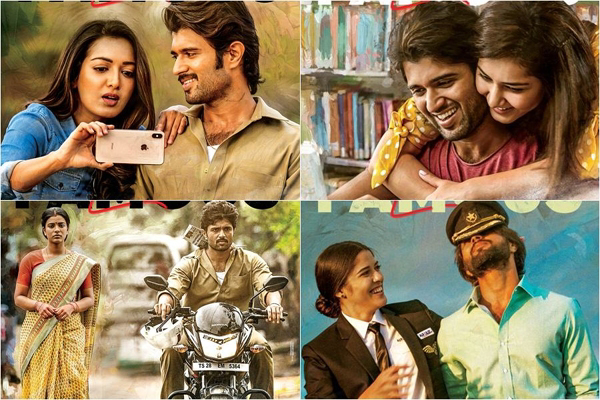 Although he scored few flops in recent times, but Vijay Deverakonda’s craze is still intact. Right now, his flop film World Famous Lover which is now streaming in OTT platform Netflix is trending in top 2 position in India which is a remarkable feat. As expected, Money Heist is trending top in the streaming portal.

World Famous Lover is trending in Google trends as well alongside Guidelines For Lockdown and Apple. The film directed by Kranthi Madhav and starred four beautiful heroines Raashi Khanna, Aishwarya Rajesh, Catherine Tresa and Izabelle Leite was an utter flop at box office.

However, it seems, people are enjoying the first half where Vijay is seen as union leader Seenayya in the coal mines and is married to Suvarna (Aishwarya Rajesh). This indeed is the best among the four different tracks with adequate hilarity.

On the other hand, Vijay Deverakonda is making his Bollywood debut with Puri Jagannadh directing multi-lingual film tentatively titled Fighter. Ananya Pandey is the leading lady.