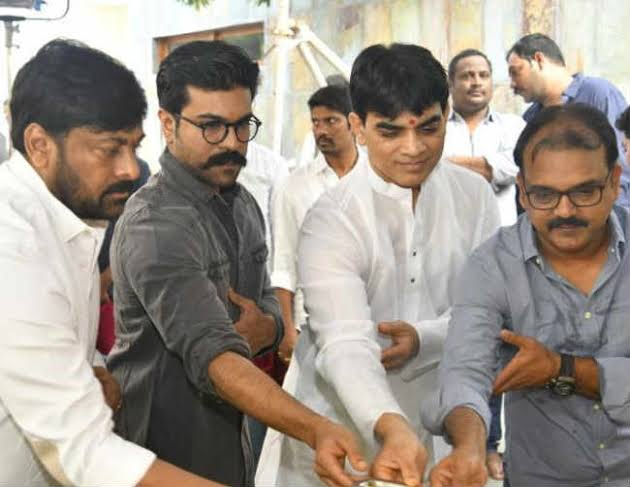 If the ongoing buzz is anything to go by, Megastar Chiranjeevi’s highly -anticipated 152nd film, Acharya, has been postponed to Sankranthi, 2021. Needless to say, the reason behind this postponement is the 2 month long shutdown of shootings due to the lockdown.

Apparently, Team Acharya will be resuming the shooting formalities from June 15th, after the Telangana government issues permission for the shootings. A couple of songs and a massive action episode will be canned in the upcoming schedule.

So far, director Koratala Siva has completed nearly 40 percent of the production formalities. Clarity on Ram Charan’s special cameo movie is yet to be made by the makers. Ram Charan and Niranjan Reddy are jointly producing this high budget social drama. Kajal Aggarwal is the film’s leading lady.