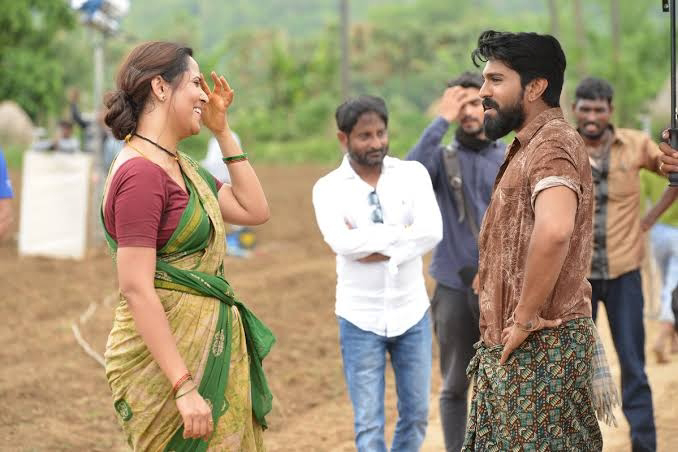 Megastar Chiranjeevi’s Acharya is in mid of the shooting. Like every other film, Acharya shoot also got halted due to lockdown. Most probably, shoot will resume from June end. Regina Cassandra will be seen shaking her leg opposite Chiru in a special song which is going to be a feast with ultimate dances enacted by megastar.

Mega daughter Niharika Konidela will also be doing a special role in the film being made under Konidela Productions and Matinee Entertainments banners. The makers are planning to release the film for sankranthi, 2021.