After Telugu, young actress brushes up her Tamil skills 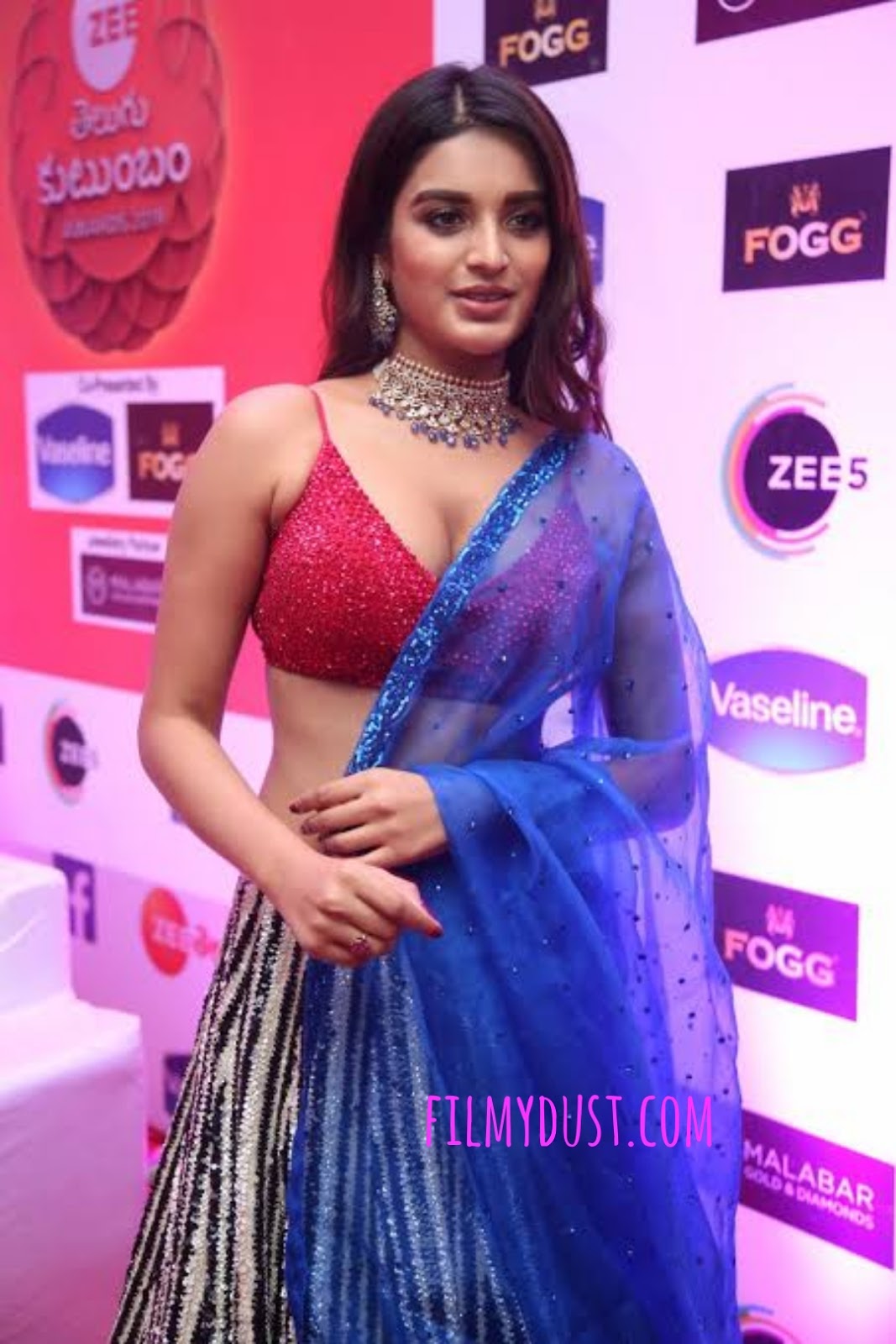 Young Bengaluru actress Nidhhi Agerwal has acted in three movies in Telugu and is currently acting in an upcoming romantic entertainer. She is also debuting in Tamil films with Jayam Ravi’s Bhoomi, which is slated to release later this year. Meanwhile, Nidhhi is utilizing the free time during this lockdown period to brush up her Tamil language skills.

Nidhhi took to Twitter and shared a picture with a long list of Tamil words and their English translation and asked her followers to guess the language. When stone fans advised her to learn Telugu, Nidhhi replied saying, “I know telugu guys..naku chaaaaala baag telugu vastundi.”

Learning a new language.. can you guess which one pic.twitter.com/ryYkuFSCOf