Chaitu To Scare In The Super Hit Sequel 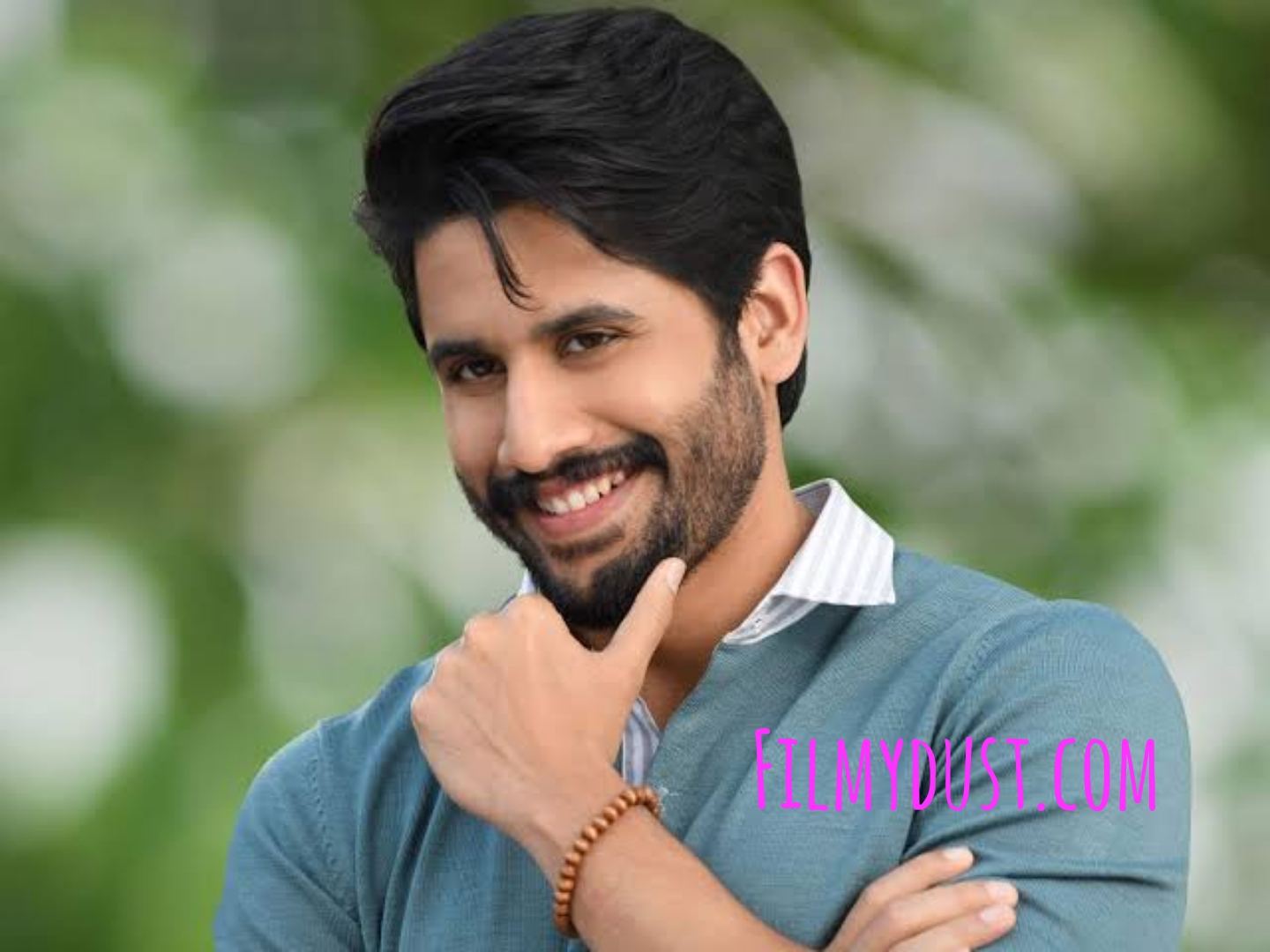 After scoring a hit with Majili, he is romancing Sai Pallavi in another romantic entertainer Love Story under the direction of Sekhar Kammula. He is doing a cameo in his dad Nagarjuna's Bangarraju, sequel for his hit film Soggade Chinni Nayana and also set to team up with Parasuram.

Now inside talk is Chaitu is set to work with Vikram Kumar of Manam fame. Dil Raju is touted to produce the film for which BVS Ravi is penning the story. Sources say the film would be titled as Thank You and it will be a horror entertainer.

Buzz is the film is a sequel for Vikram Kumar hit thriller 13 B. People say Chaitu gave a green signal as 13 B turned out to be a hit.