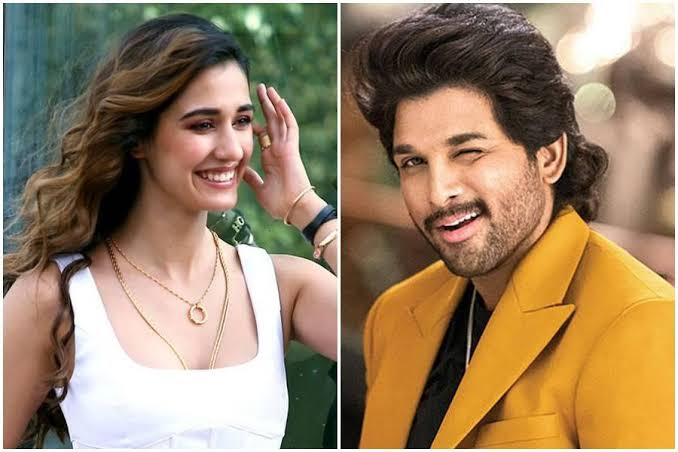 The other day, rockstar Devi Sri Prasad divulged that there would be a special song in his new film Pushpa like his usual practice. The song is expected to be one more 'Jigel Rani' kinda success from DSP's musical.

And now, rumours are rife that Bollywood heroine Disha Patani may tap her feet alongside Stylish Allu Arjun in this crazy commercial entertainer. An official announcement from the makers is awaited.

It's recalled the film is being directed by Sukumar under Mythri Movie Makers. Rashmika Mandanna plays female lead. The film is made under red sanders backdrop and most of the film's shoot will be held under Seshachalam forest backdrop. The film will go on sets again once the lockdown is lifted.