Doubts on Mahesh Babu Being Solo Hero in Rajamouli Film? 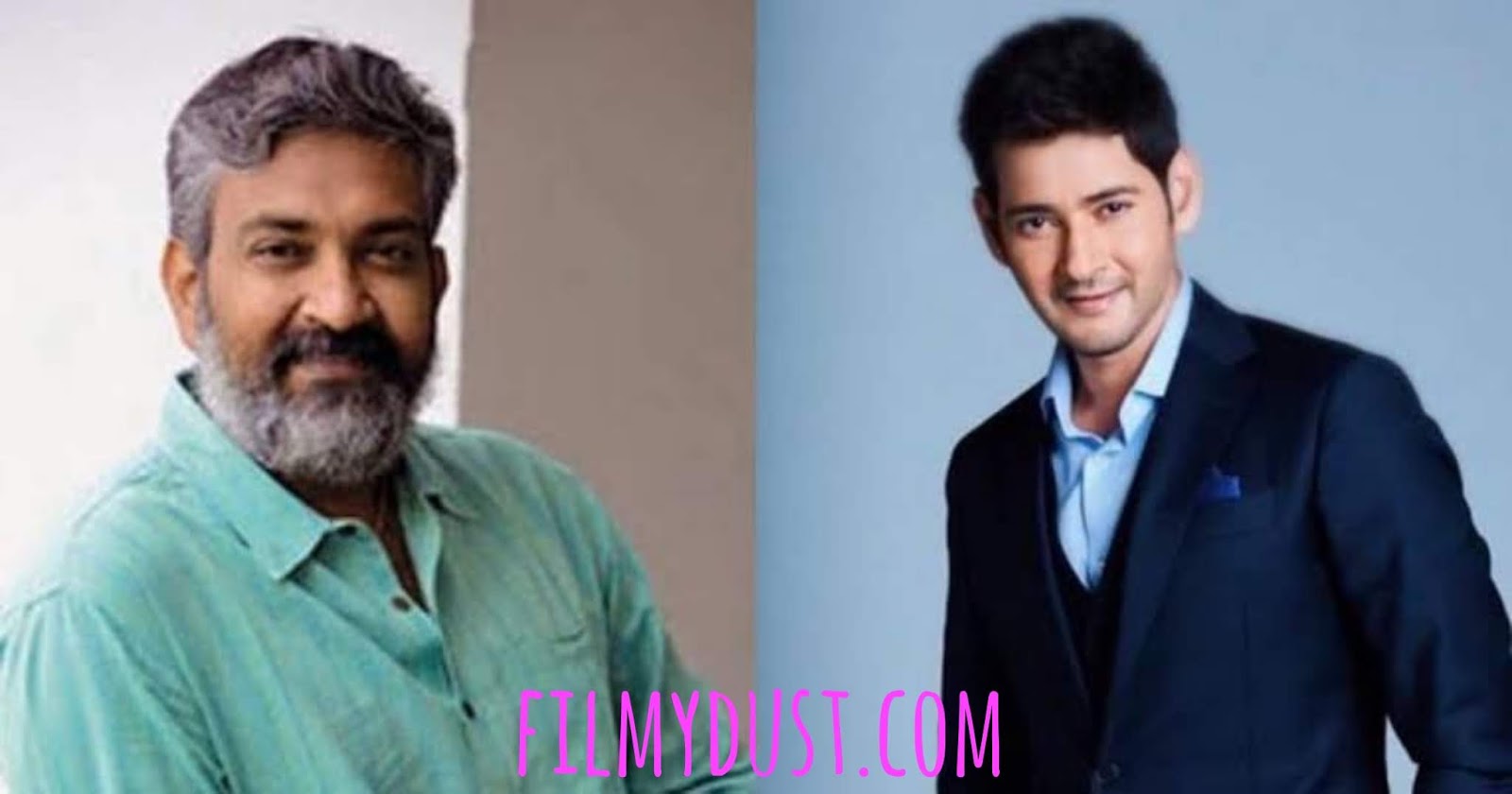 It's already since a couple of days ago numero uno director Rajamouli officially asserted he would be directing Prince Mahesh Babu for his next under KL Narayana's Durga Arts. Naturally, Mahesh Babu's fans were overwhelmed with the outstanding project.

It's also being speculated there would be an earth-shattering announcement on May 31 on Mahesh and SSR's project.

Although everything appears striking right chords of fans and movie lovers, there are some authentic doubts on the film's reach being expressed by film critics.

When it comes to Baahubali series films, the film has crucial role depicted not only for the protagonist Young Rebel Star Prabhas but also for the film's antagonist Rana. It must be admitted that some critics and film lovers praised Rana more than Prabhas for his performance. Moreover, the film's titanic success led Rana is also doing pan Indian films with high budget.

With the available reports, Mahesh Babu will become one and only solo hero of Rajamouli's James Bond project. Here, expressed a million dollar question by the critics. 'Will Mahesh alone pull off the film at pan India level?'

"Who knows? Rajamouli may have the plans to make it more crazy deploying another hero or heroes in other crucial roles targeting all India market," a prediction from a cine lover. Let's see if there would be any clue to be left by Rajamouli on May 31.