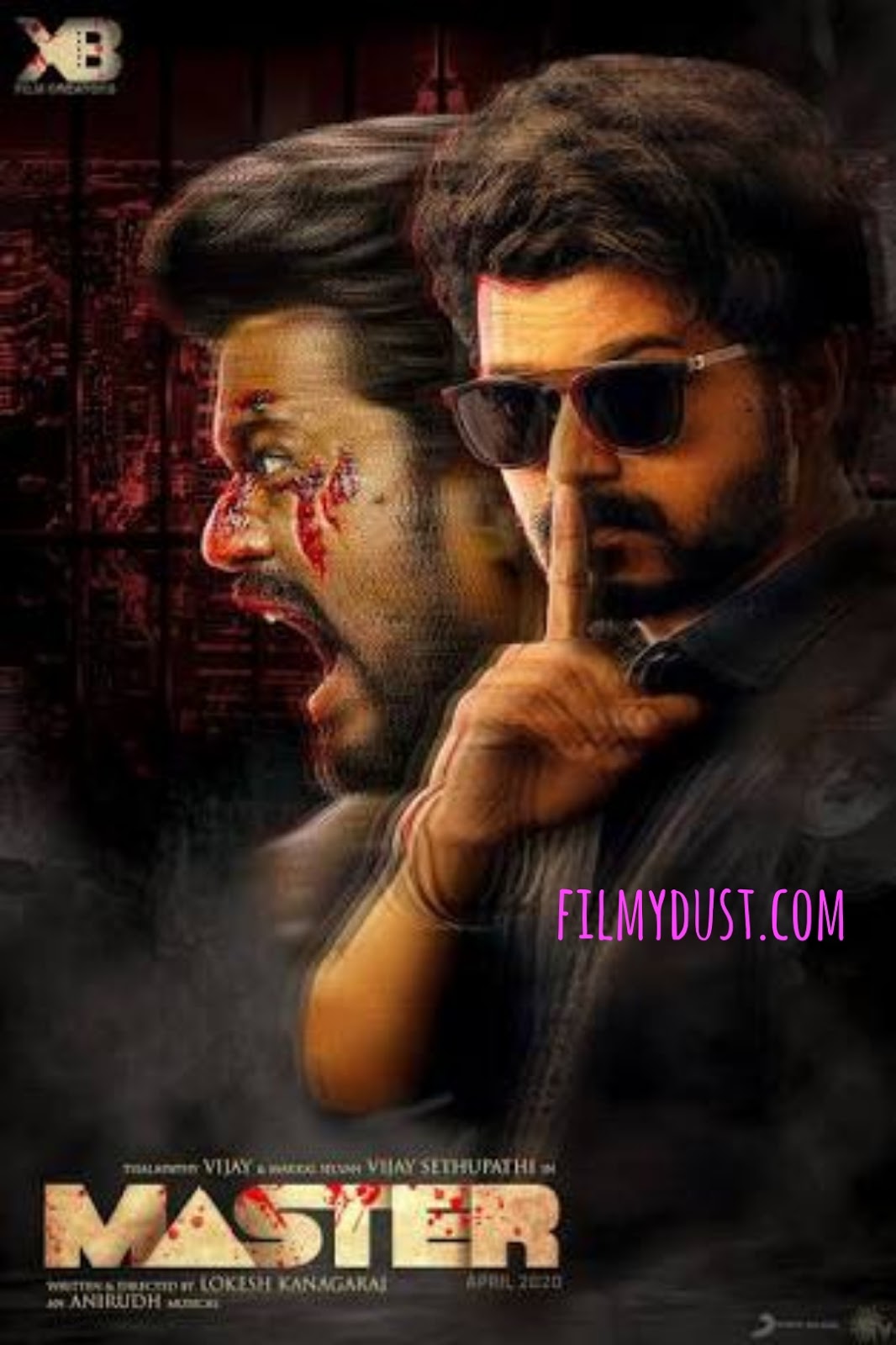 Tamil star Thalapathy Vijay’s upcoming action entertainer, Master, is one of the most eagerly awaited movies of this season. The film, which was supposed to hit screens in April as a Tamil New Year treat, has been postponed indefinitely due to the lockdown.

And here is an exciting update on this high budget entertainer. Master’s co-writer Pon Parthiban revealed in an interview that the film is based on a true story. Apparently, director Lokesh Kangaraj has prepared the story based on a real-life character he had met in the past. Needless to say, there will be a lot of curiosity among fans to find out who the person behind Master’s story is.