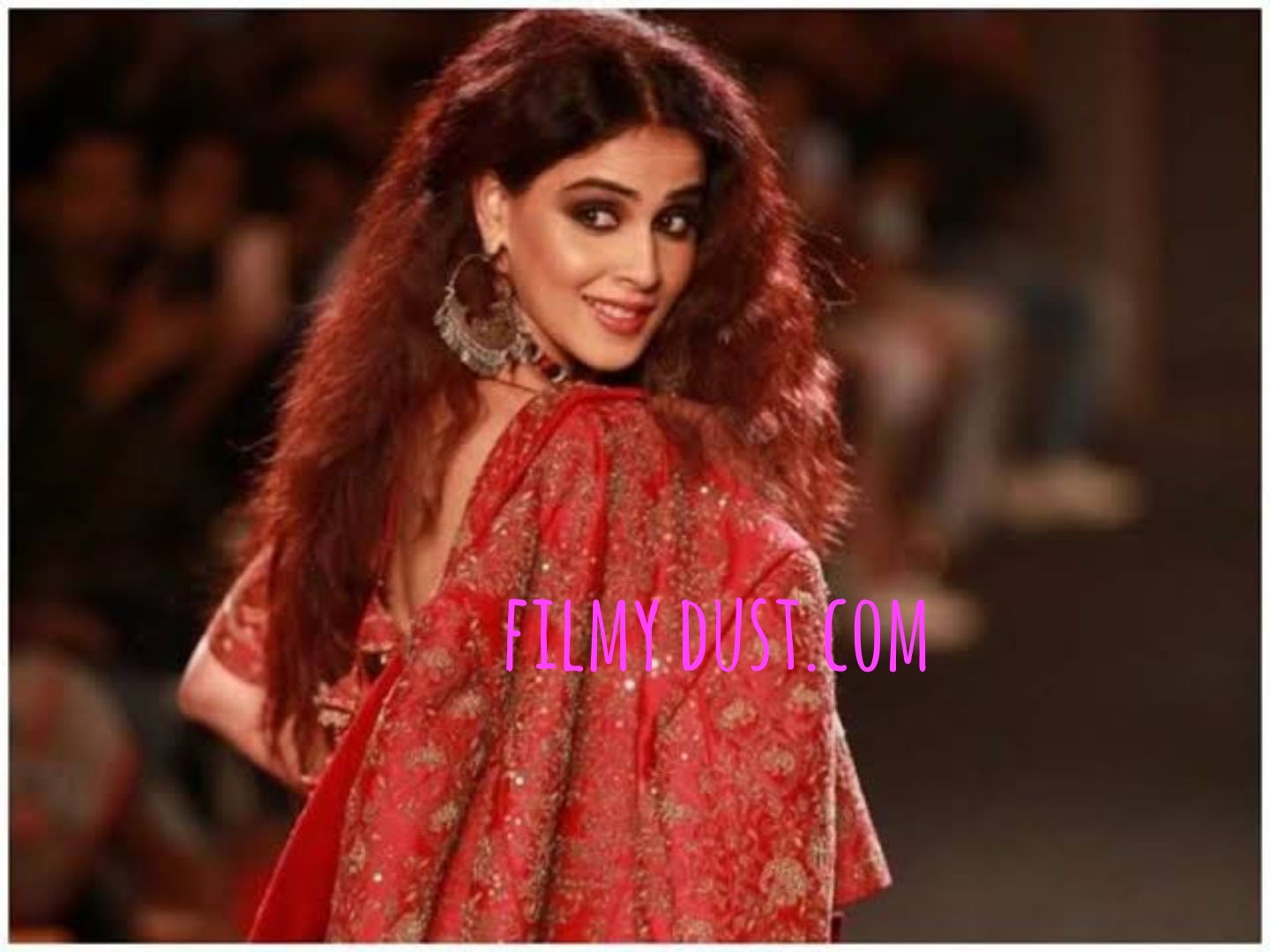 Genelia was one of the noteworthy heroines of Tollywood 15 years ago. Her films such as Bommarillu, Dhee and Ready stood as sensational hits. She was last seen in Rana's Naa Ishtam released in 2012.

If at all ongoing reports are to be believed, Genelia has been roped in for the lead actress role in Megastar Chiranjeevi's crazy venture Lucifer. Surely, it's going to be a grand comeback for this forgotten heroine to Tollywood.

Lucifer will be directed by Saaho director Sujeeth

Lucifer, as is known, is the Telugu remake of Malayalam blockbuster with the same title. Chiranjeevi sports the role of Malayalam superstar Mohan Lal's role in the movie. The film will roll down once Megastar's ongoing film Acharya gets its shoot wrapped up.