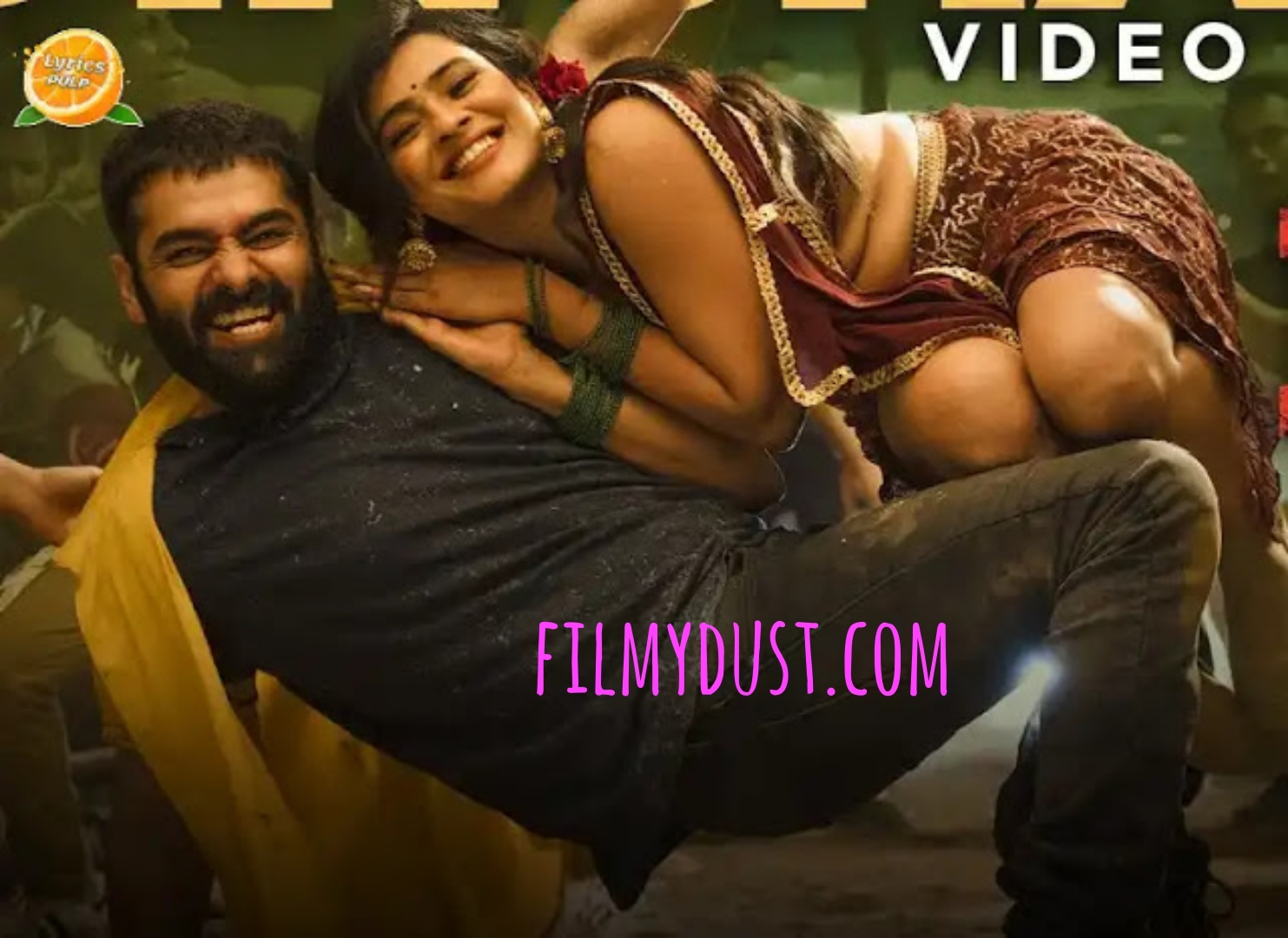 Restarting the promotions of his upcoming film “Red”, hero Ram Pothineni is making sure that a new video will be released about the film each week. Last time they have come up with the ‘behind the scenes’ video of a song shot in Italy, and now they have come up with this item number teaser.
Featuring ‘Kumari 21 F’ fame hottie Hebah Patel in her first ever item song, the song “Dhinchak” is out today with the video hitting YouTube on the eve of Ram’s birthday. While the song is another mass treat from Manisharma, one has to look at two aspects of it, Hebah Patel and choreography.

It looks like Hebah Patel is yet to get her old curvaceous looks back, while her dance steps are also not so catchy. Many expect this song to be like Dhimaak Karaab from Ismart Shankar, but Hebah’s dances are not as energetic and glamorous as Nidhi Agerwal and Nabha Natesh. In the first look, she has failed to mesmerise while we have to see if the full song video might work in her favour.

Jani master has composed some routine steps for Ram. However, Ram makes those steps look interest as he infused energy into the dance movements.

Red is a remake of Tamil hit film Thadam and directed by Kishore Tirumala of Nenu Sailaja fame.