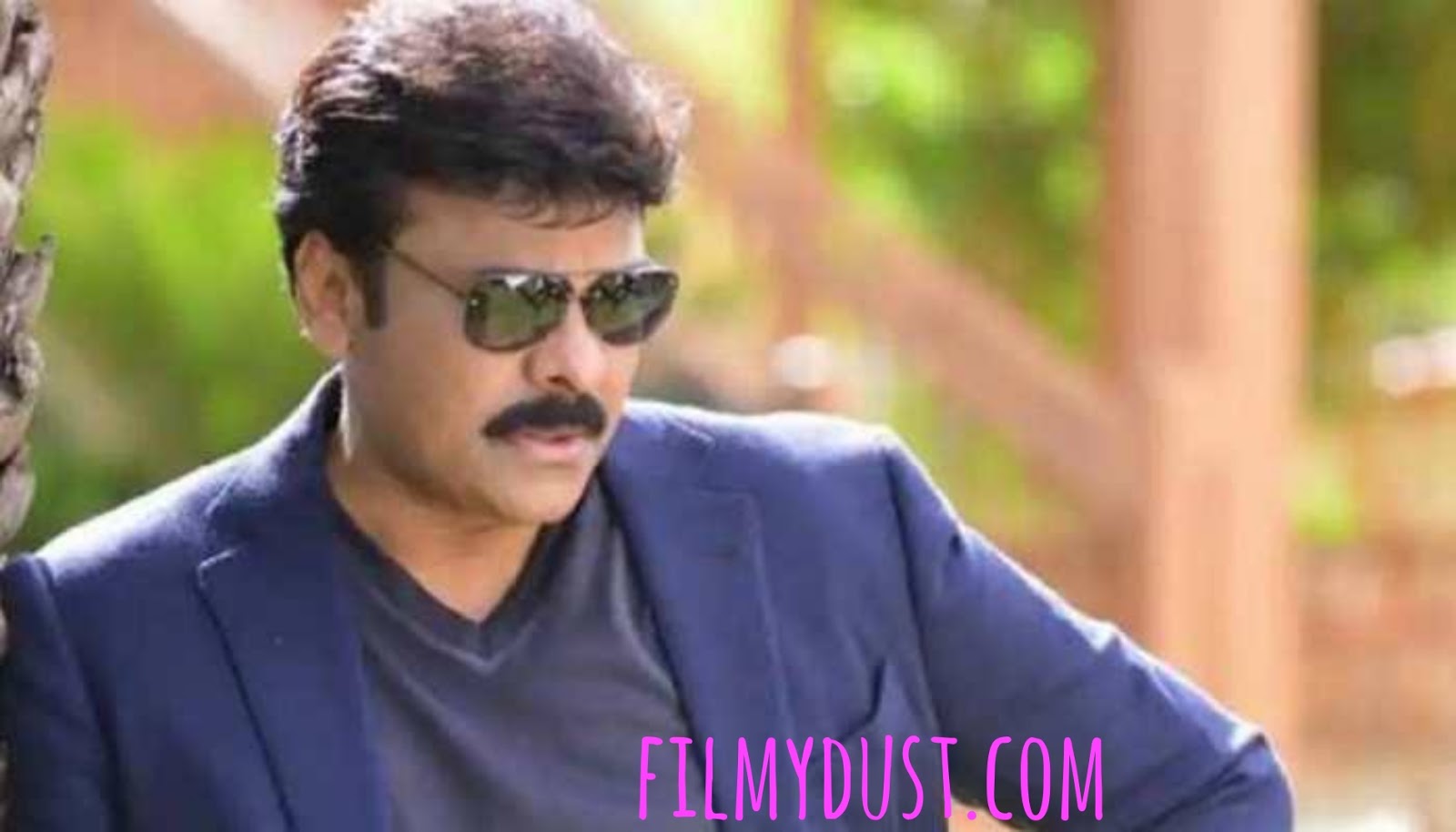 Fans and industrywallahs were totally surprised when Megastar Chiranjeevi revealed a couple of weeks ago that he is in talks with Saaho’s director Sujeeth to helm Lucifer’s Telugu remake. And the reason behind this reaction was nothing but Saaho’s disappointing box-office result in the South and critics panning Sujeeth’s underwhelming job.

However, Chiru is said to be quite impressed with how the young director handled big stars like Prabhas, Shraddha Kapoor, Neil Nitin Mukesh, Jackie Shroff, Arun Vijay and several others. Handling such prominent actors and a Rs 400 crore budgeted film is no mean feat and Chiru being a veteran in the business understood it and gave Sujeeth the responsibility of directing Lucifer’s Telugu remake.

Sujeeth is currently working on the film’s script and is making necessary changes to adapt this Malayalam blockbuster political drama to suit Telugu sensibilities.