Hope you do a cameo in my film: Puri Jagannadh to star cricketer 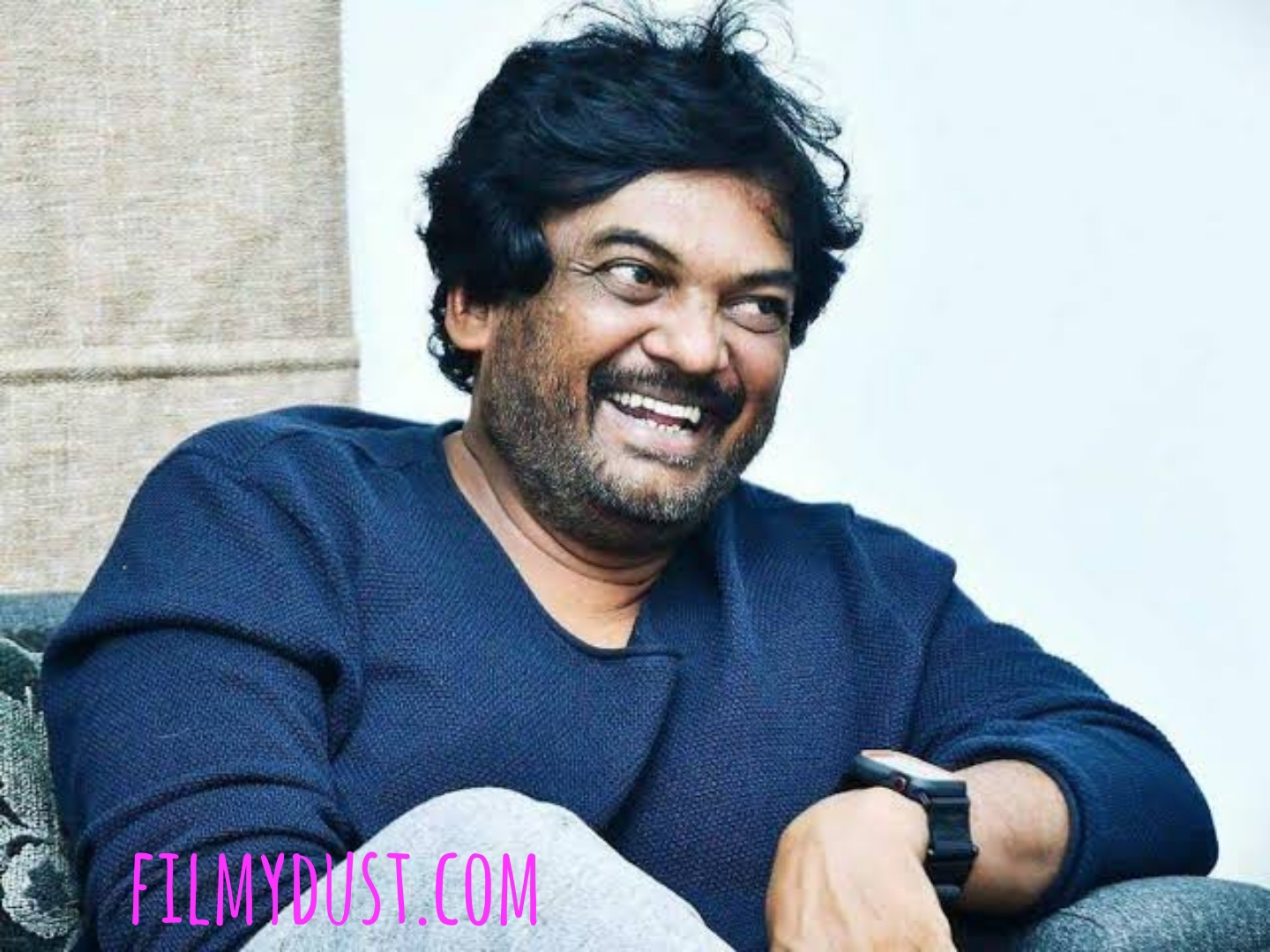 Puri took to Twitter just a while ago and replied to Warner, saying, “David This is soooo you. Stubborn and aggressive. This dialogue suits you the best. You are fantastic as an actor also, Hope you do a cameo in my film. Love you.” This made fans wonder if is Puri already planning something for the star cricketer.

And in his response, David tweeted, “Trying sir, you may have to see if @SunRisers would put a release in or trade.”