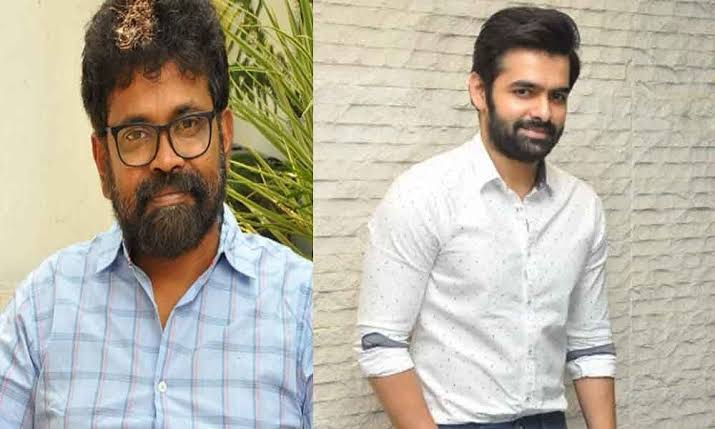 Stylish Star Allu Arjun got his first big break with Arya in the industry. Director Sukumar with his debut film created a sensation on the screen. The one side love concept turned out to be a rage with the movie lovers. Sukumar then came up with Jagadam teaming with Energetic Star Ram. However the film did not attract movie lovers.

Sukumar planned Jagadam initially with Super Star Mahesh Babu and later Allu Arjun. However an argument with Dil Raju resulted in Sukumar teaming UP with Ram. Sharing the same Sukumar said, “When I was new in the industry, I did not know how to talk. I never thought that the world will be like us. After the success of Arya, I was over the moon. During that time I planned Jagadam with Allu Arjun. Story and everything got ready. However I had a small issue with Dil Raju. I couldn’t control my anger. I turned extremely emotional. That very night I went to Ram and told him the story and got the green signal. The next day muhurat for the project was kept and I invited Bunny and Dil Raju for the same.”

Currently Sukumar is directing Allu Arjun in Pushpa. He earlier scored a blockbuster with Ram Charan in form of Rangasthalam.