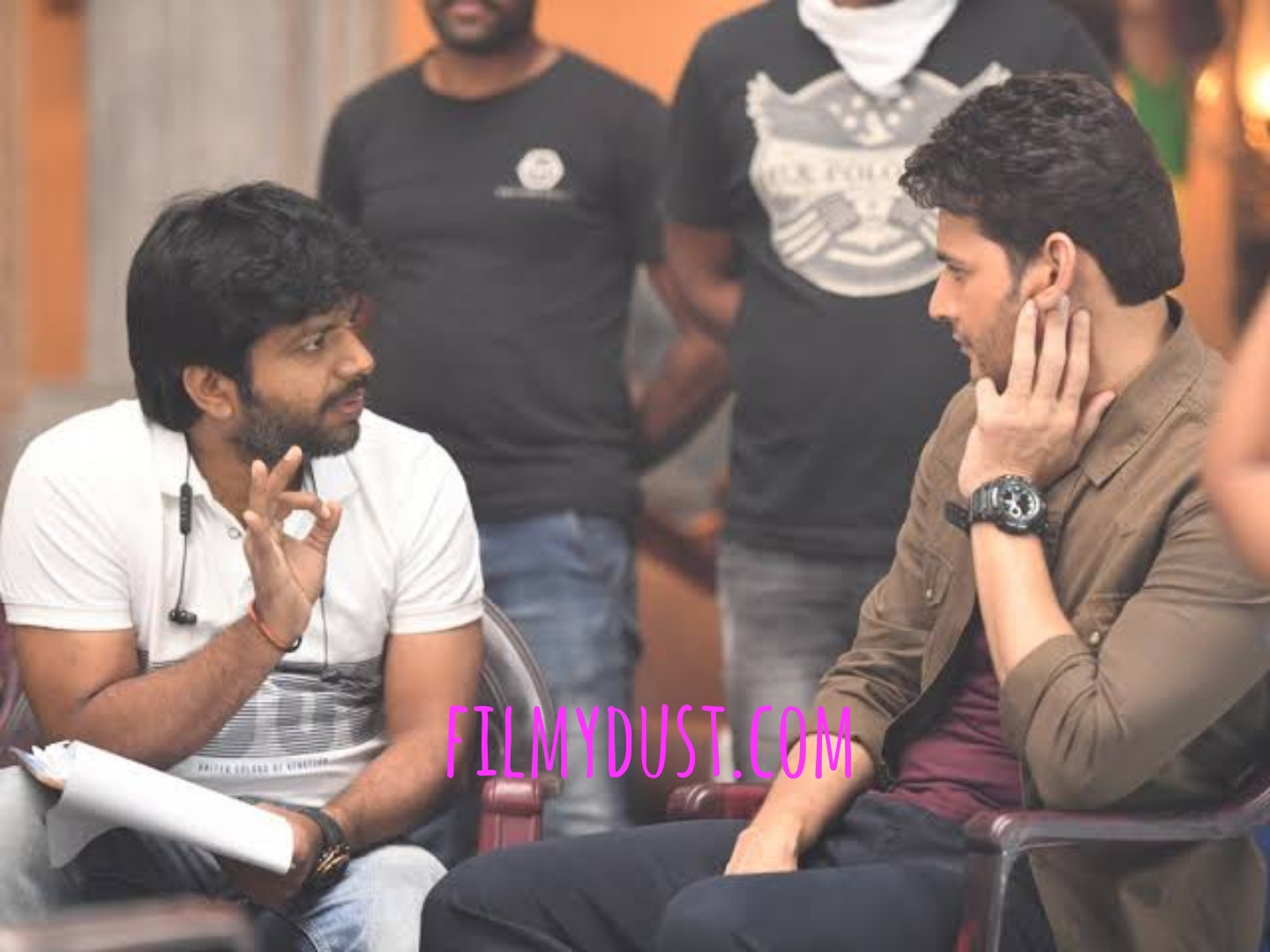 Meanwhile, Anil opted for F2's sequel for his next. And the same star cast such as Venkatesh, Varun Tej, Tamannah and Mehreen, that enacted for F2, will be playing protagonists in the sequel F3 as well.

All of a sudden, an interesting gossip is making rounds on net. Since a good rapport was set between Anil and Mahesh with SLN, Anil is known to have asked Mahesh to sport a cameo role in the film and Mahesh is buzzed to have given his nod for Anil's plea. However, there has been no official statement from the makers.

Dil Raju will be producing the film under Sri Venkateswara Creations.