Makers of NTR30 to reveal the official poster soon? 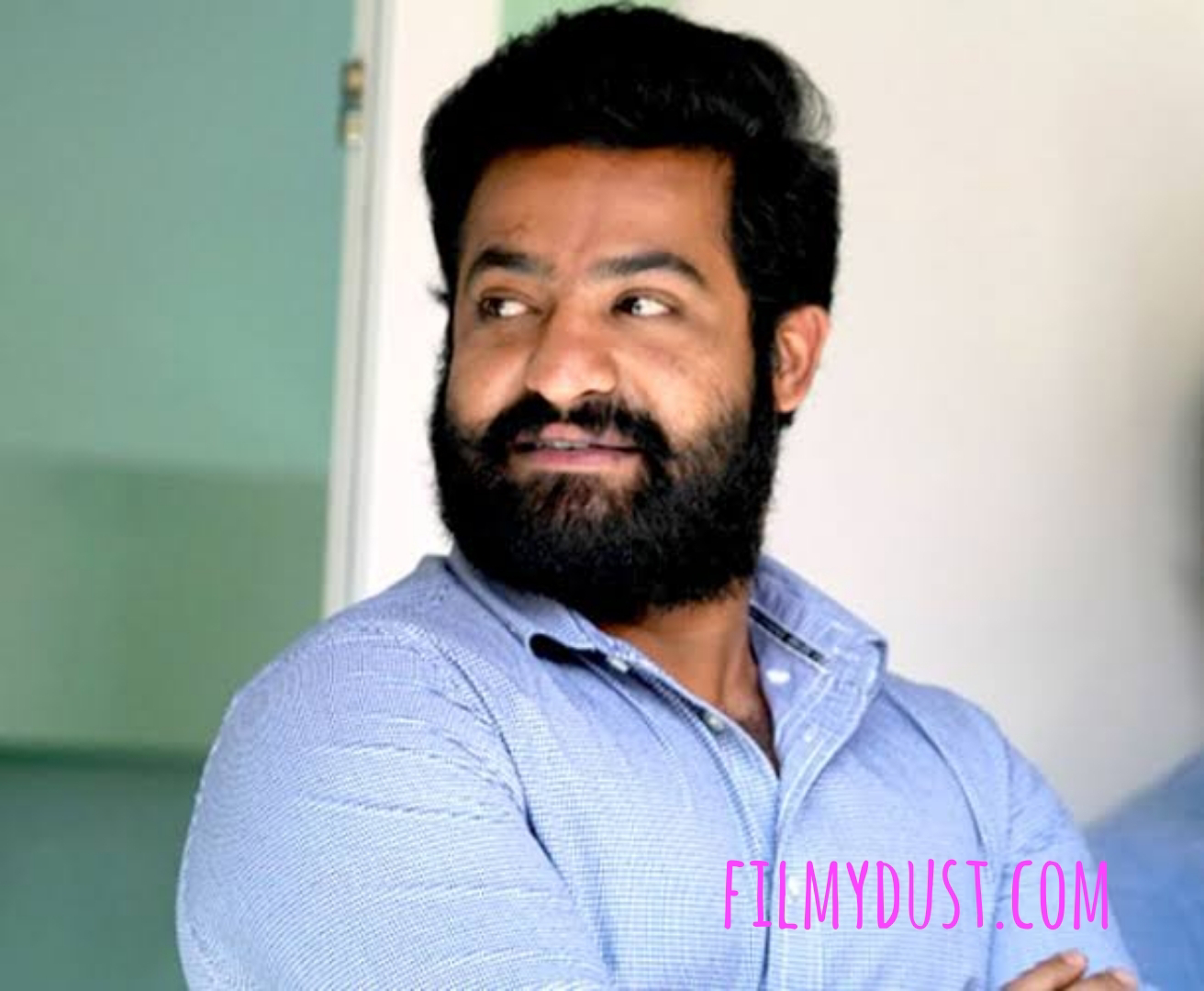 Young Tiger NTR’s new project after the prestigious, RRR was announced a few months ago. Ace director Trivikram will be directing the film and also marks the 30th project of NTR.

Meanwhile, ever since the project is announced, news has been in circulation that the makers are going to name the film as Ayinanu Poyi Ravale Hastinaku but till now nothing was confirmed by the makers.

Now, the latest buzz is that Trivikram and his team are planning to release the official poster of the project with the title logo on May 20th as Tarak’s birthday special.

Kalyan Ram and Chinna Babu will be bankrolling the project, jointly.