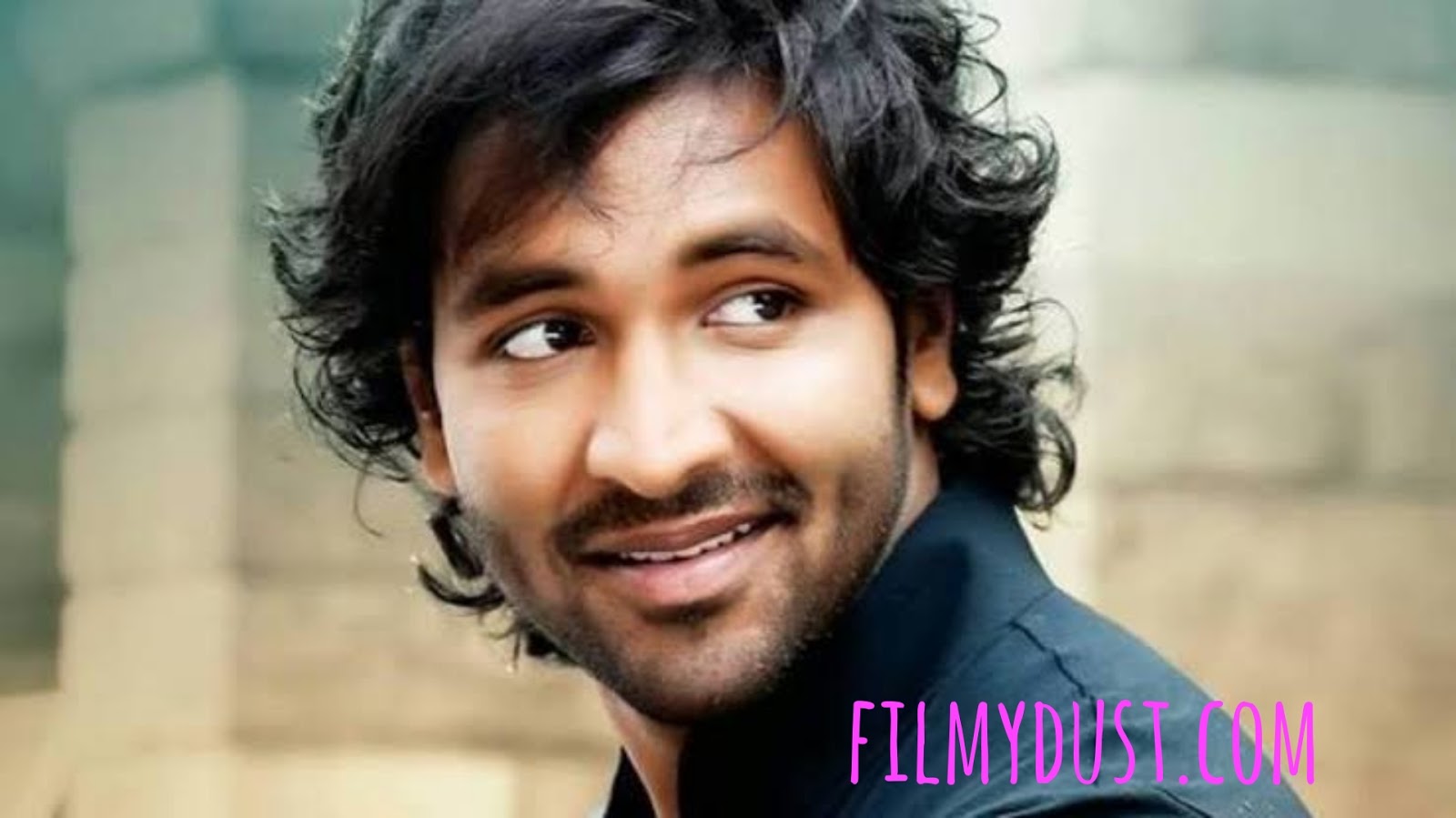 Hero Manchu Vishnu took to Instagram earlier today and revealed his new, long-cherished mission which took everyone by surprise. He started off saying that one must always salute to three people – mothers, farmers and soldiers.

Vishnu went on to explain his mission – of spotting the Telugu bravehearts in the Indian Army to let the world know their valour and sacrifices. Vishnu requested his fans and followers to reach out to him through Direct Messages in case they are aware of any courageous Telugu soldiers.

It’s still unclear whether Vishnu has plans to make a film on the Indian Army or if this mission is just his personal interest. Stay tuned for further details.

Something I’ve been wanting to share for a long time now - A journey to get to know the larger than life stories of our Telugu men and women in the armed forces whose courage and sacrifice makes my heart swell with pride! Have something to share? Please DM me, would love to share stories of these heroes with everyone.