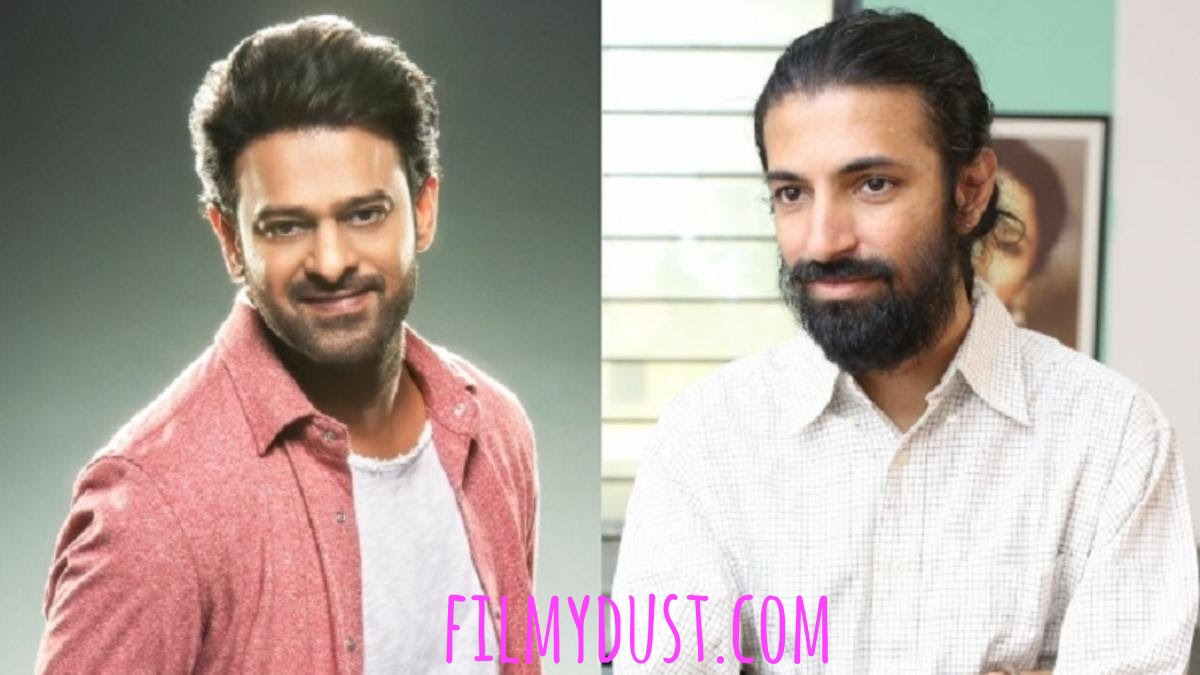 Star hero Prabhas’ 21st film under Mahanati fame Nag Ashwin’s direction is one of the most eagerly awaited movies across the country. To be made as a pan-International film with a whopping budget of over Rs 400 crores, this as-yet-untitled film is touted as a sci-fi thriller. Ever since the project was announced around a month ago, there has been a lot of curiosity about the film’s status.

In a latest interaction with a Prabhas fan, Nag Ashwin revealed that the script and pre-visualization works are underway at the moment. He also said that the scripting will take some more time. He concluded saying that even though he has some ideas about the film’s cast, he has not begun the casting process yet.