Nagarjuna Not Happy With Most Eligible Bachelor 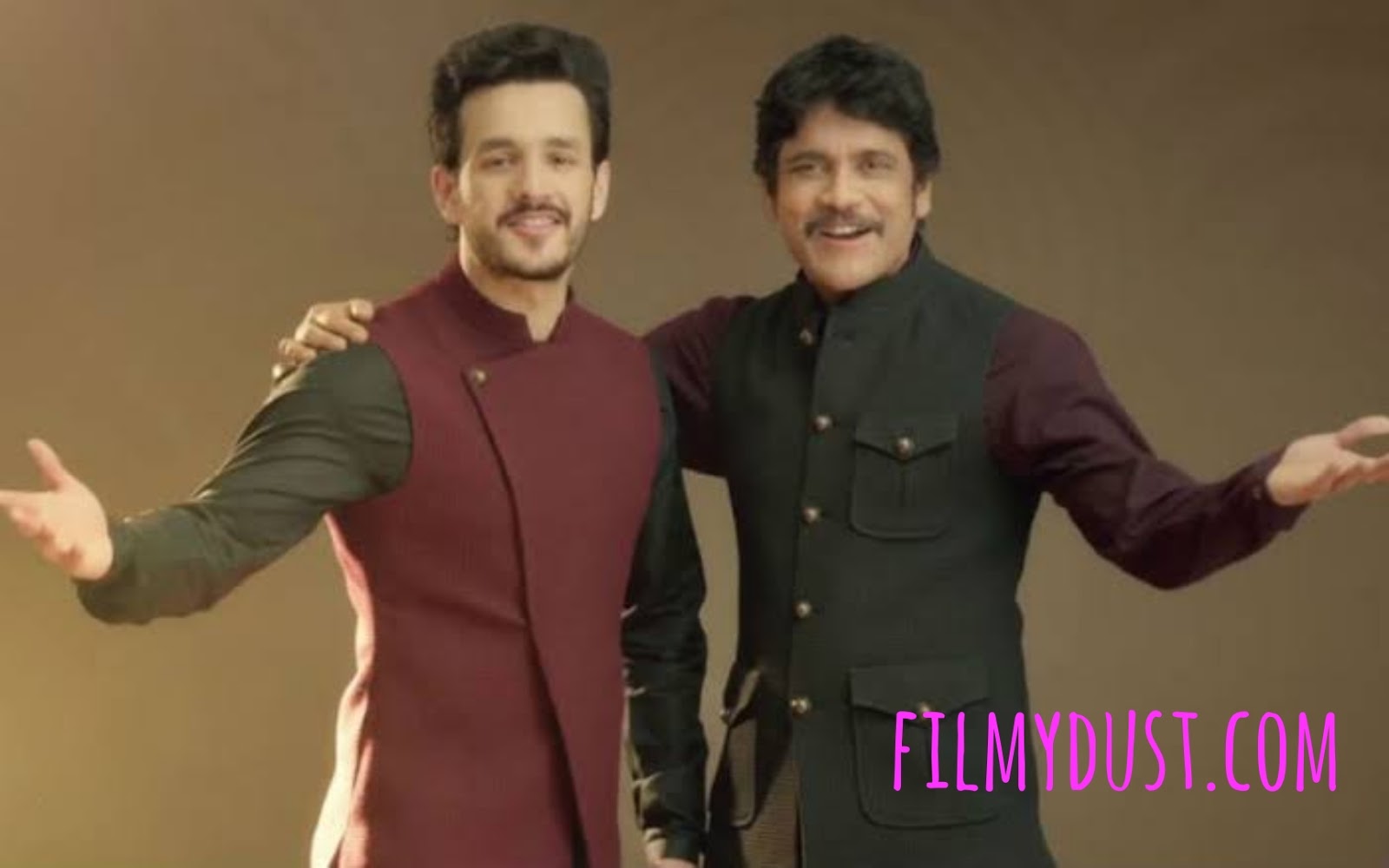 Akkineni Prince Akhil is pinning all his hopes on his upcoming entertainer Most Eligible Bachelor under the direction of Bommarillu Bhaskar. Akhil is playing the role of Nagaraju Pandey (NAG) and is romancing Pooja Hegde who is playing the role of Vibha. The film also stars Aamani, Murali Sharma, Eesha Rebba, Murali Sharma in important roles with Gopi Sunder scoring the music.

Sometime back rumors spread that King Nagarjuna, as usual, has been meddling with the making of Most Eligible Bachelor suggesting changes in the story, script, and the scenes. This came as a surprise to many as Nagarjuna's over-involvement in Akhil's previous films Akhil, Hello, and Mr Majnu resulted in the films tanking at the box office.

Rumors also spread that Nagarjuna who watched the final output of Most Eligible Bachelor expressed disappointment at the final output. However, sources say the editing work is yet to be started and added that Nagarjuna did not see the film. They are laughing at the rumors questioning how Nagarjuna could comment on the film when he did not watch it.