Nani to do a Ram Charan in his next? 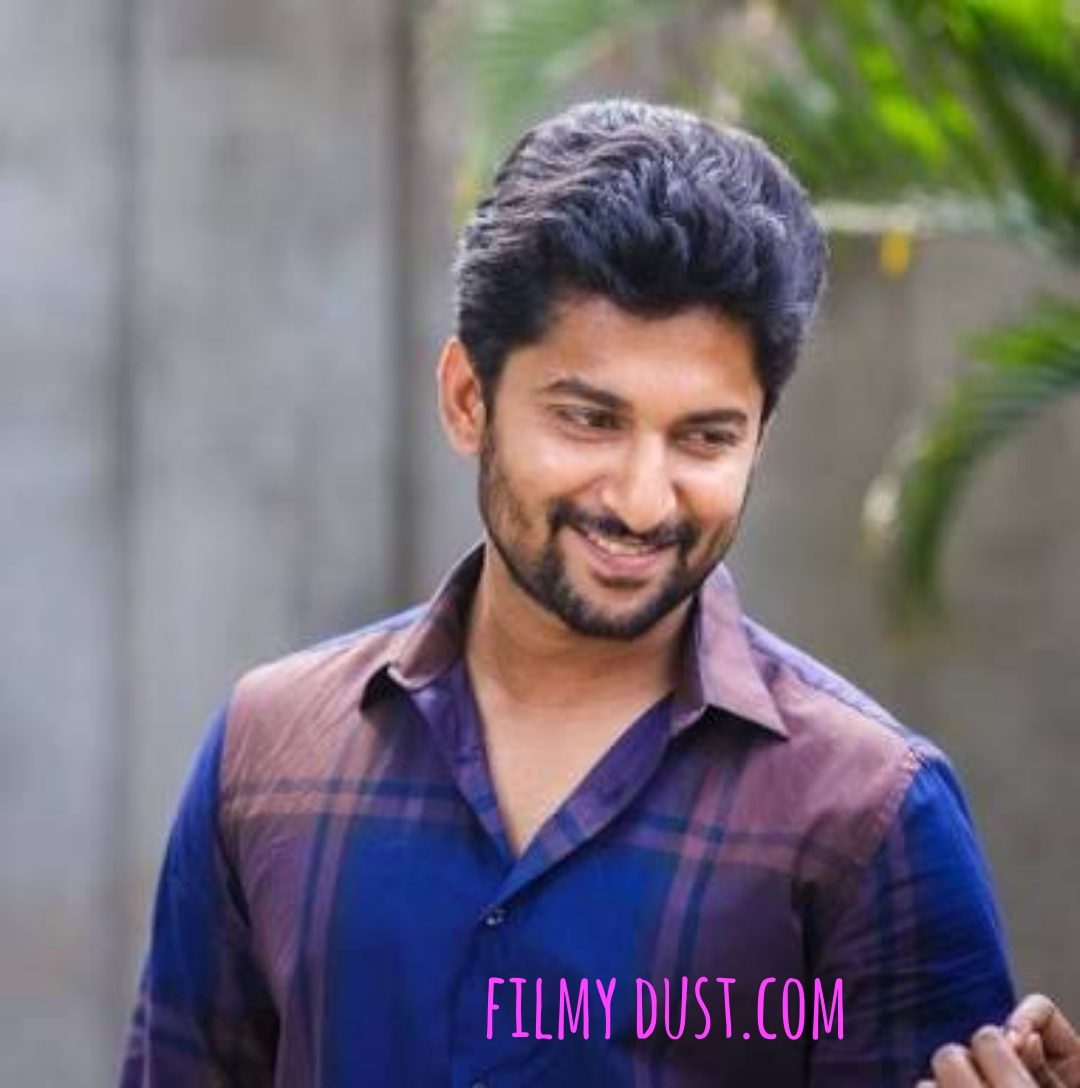 Recently, hero Nani signed his next film which will be directed by a debutant named Srikanth Odela, a former protege of star director Sukumar. Nani is said to be playing a never before seen role in this as-yet-untitled film.

Now, the latest buzz is that Nani’s role in the movie will be rugged and rustic a la Ram Charan’s Chittibabu character in Rangasthalam. Needless to say, it will be exciting to see the Natural Star in such a drastic avatar for the first time in his career.

Sudhakar Cherukuri will be bankrolling this film. More details about the project will be out in a few days.