Neil Nitin Mukesh signs his next biggie in Tollywood 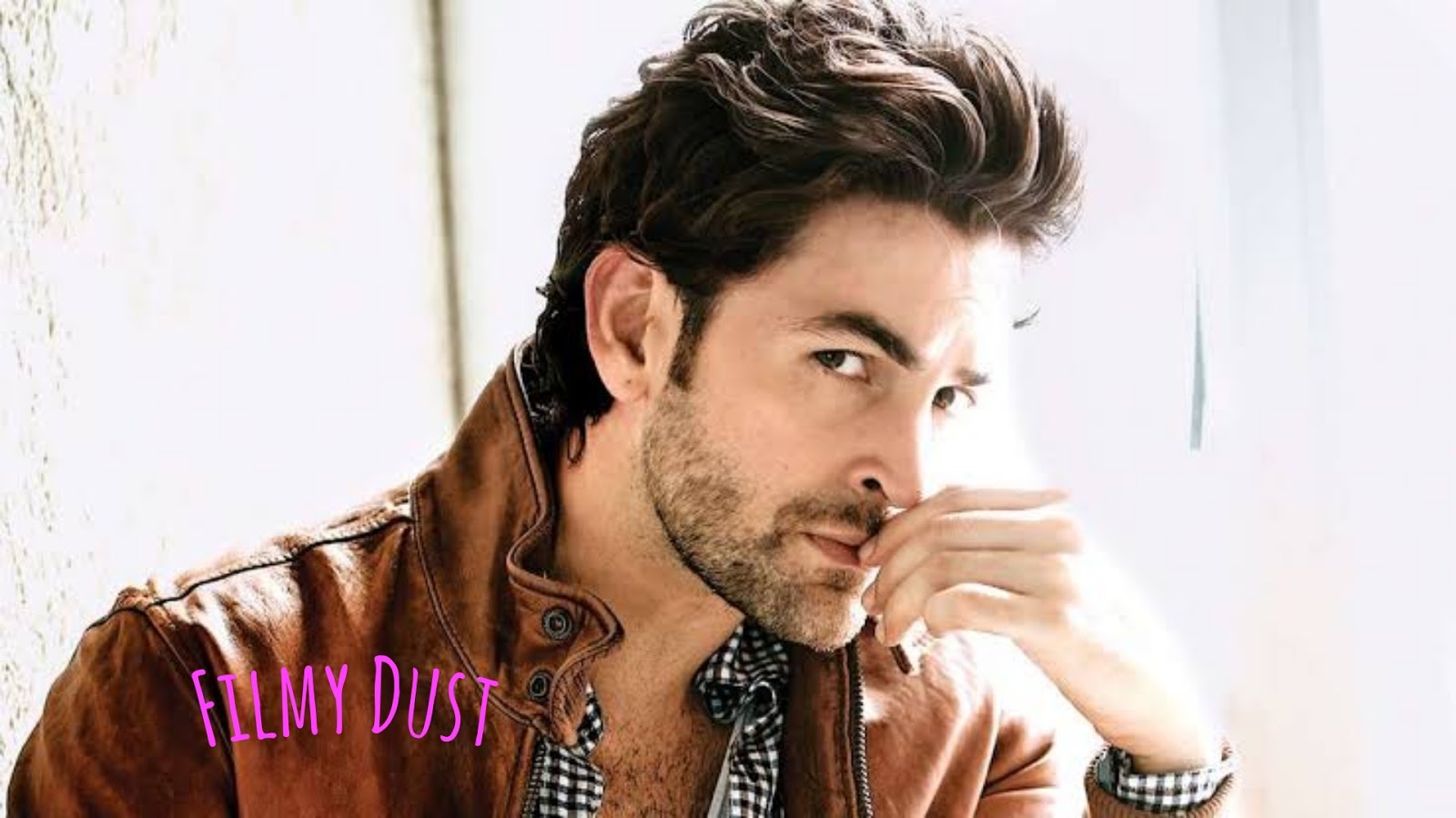 Bollywood actor Neil Nitin Mukesh had made his Bollywood debut with Prabhas High budget action thriller, Saaho, last year. Unfortunately, the film ended up as a disappointing venture and Neil concentrated on his Bollywood projects, including his production debut film, Bypass Road.

Now, according to the latest reports, Neil has signed his second Telugu film and it will be a biggie. Apparently, the film’s shooting will take off from June, after the lockdown gets lifted. Neil is tight-lipped about the film and he said that more exciting details will be out very soon.