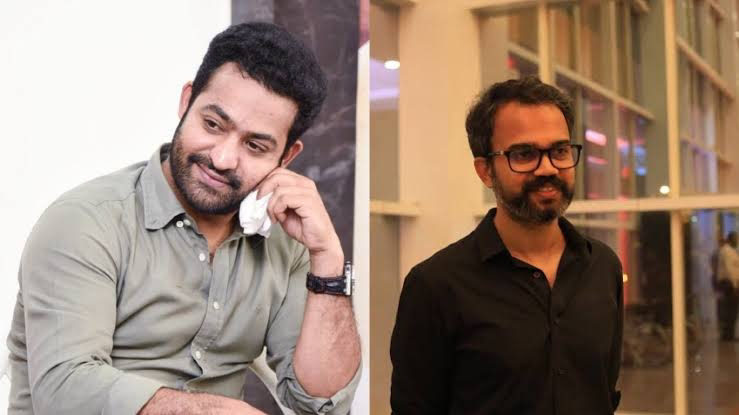 Young Tiger NTR seems to have decided to do a series of pan Indian films, henceforth. Right now, as everyone knows, he working with India's biggest multi-starrer RRR helmed by numero uno director Rajamouli.

Straightaway, after RRR is wrapped up, Young Tiger will work with Trivikram for 'Ayinanu Poyi Raavale Hasthinaku'. This political and comedy entertainer will made as a multi-lingual pan Indian film.

Lately, it was speculated that Bollywood's top director Sanjay Leela Bhansali would collaborate NTR for a period entertainer. But then, the latest we hear is that NTR was approached by KGF director Prashant Neel. Impressed with the director's script, NTR is said to have given nod for the director. Once Prashant completes his ongoing assignment KGF 2, NTR and Prashant's combo movie will go on sets. The film will made as yet another pan Indian film for NTR.

In the meanwhile, NTR will wrap up Trivikram's project.