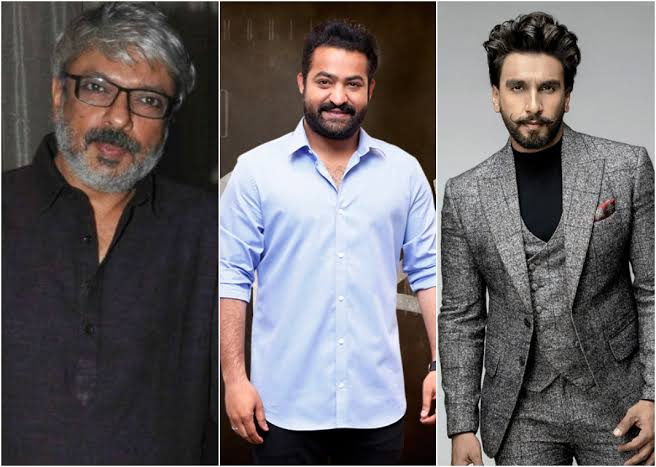 Here is an amusing buzz for Young Tiger NTR's fans which is making rounds in tinsel town. According to the reports, Bollywood's period films specialist Sanjay Leela Bhansali may direct NTR soon.

The film is said to be a period film that has Bollywood hero Ranvir Singh in a negative shaded role. It remains to be seen whether these reports come true or not.

Meanwhile, NTR is working for India's biggest multi-starrer RRR at the moment. The film is being directed by Rajamouli under DVV Entertainment. NTR will also be working with wizard of words Trivikram soon.