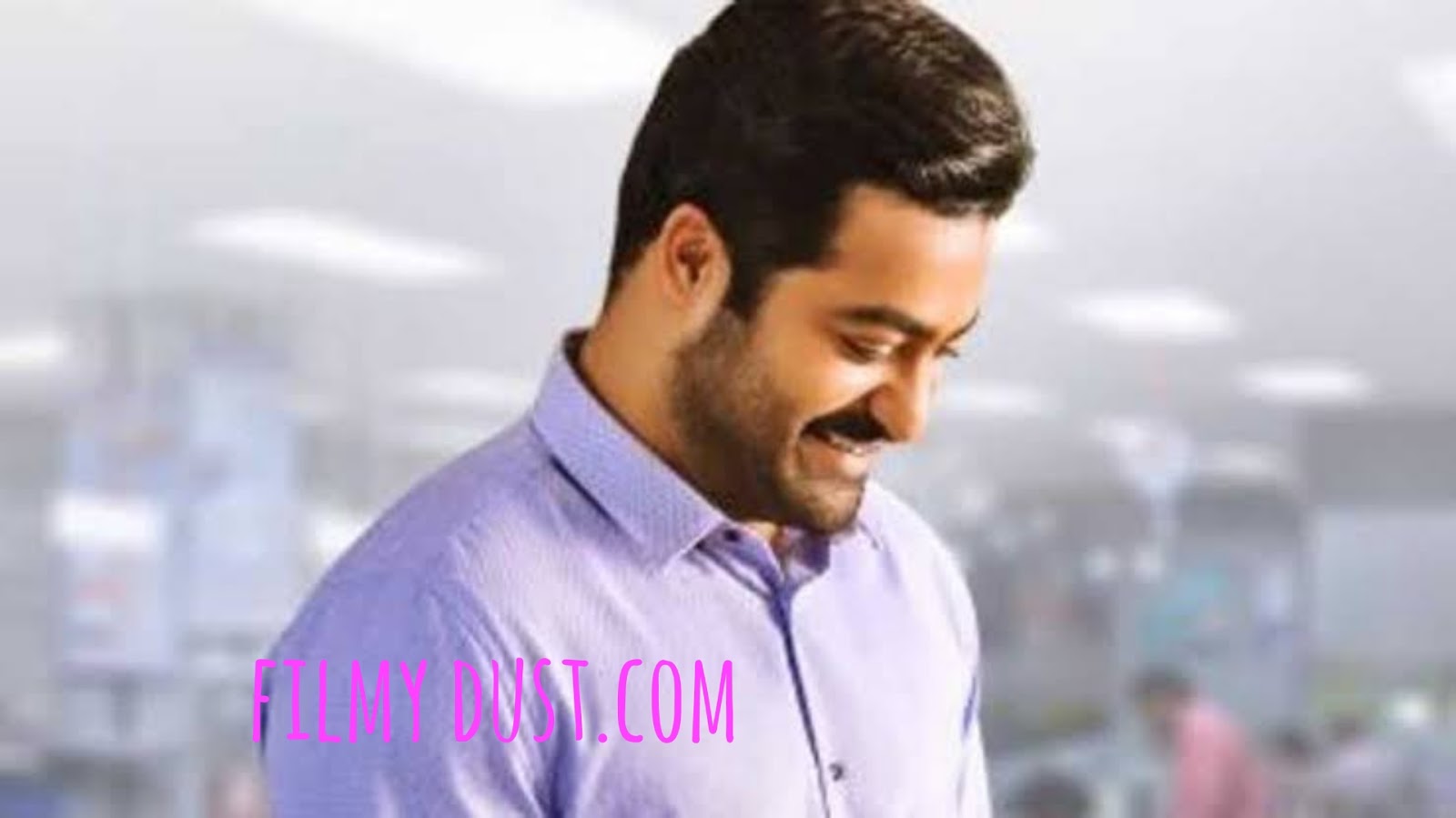 If at all everything goes well as per planned, Young Tiger NTR's next three films would be worth of Rs.1000 crores. But how? Here is the story.

As we all know, Young Tiger is working for India's costliest film RRR being helmed by Rajamouli. Filmmakers have reportedly disclosed the estimated budget Rs.450 crore on the project.

And then, NTR will be working with wizard of words Trivikram. This film's budget also recently made rounds in social media as Rs.150 crore taking the total to Rs.600 crore on both Rajamouli and Trivikram's projects.

Of late, it's strongly buzzed that NTR would be working with super sensational director Prashant Neel who attained nationwide fame with his KGF. If at all the combo gets materialized, the film would be made a multi-lingual pan Indian film. Fans are hoping the total budget of this film would be Rs.400 crores so that next three films of NTR can be costed Rs.1000 crore, a landmark number, indeed!