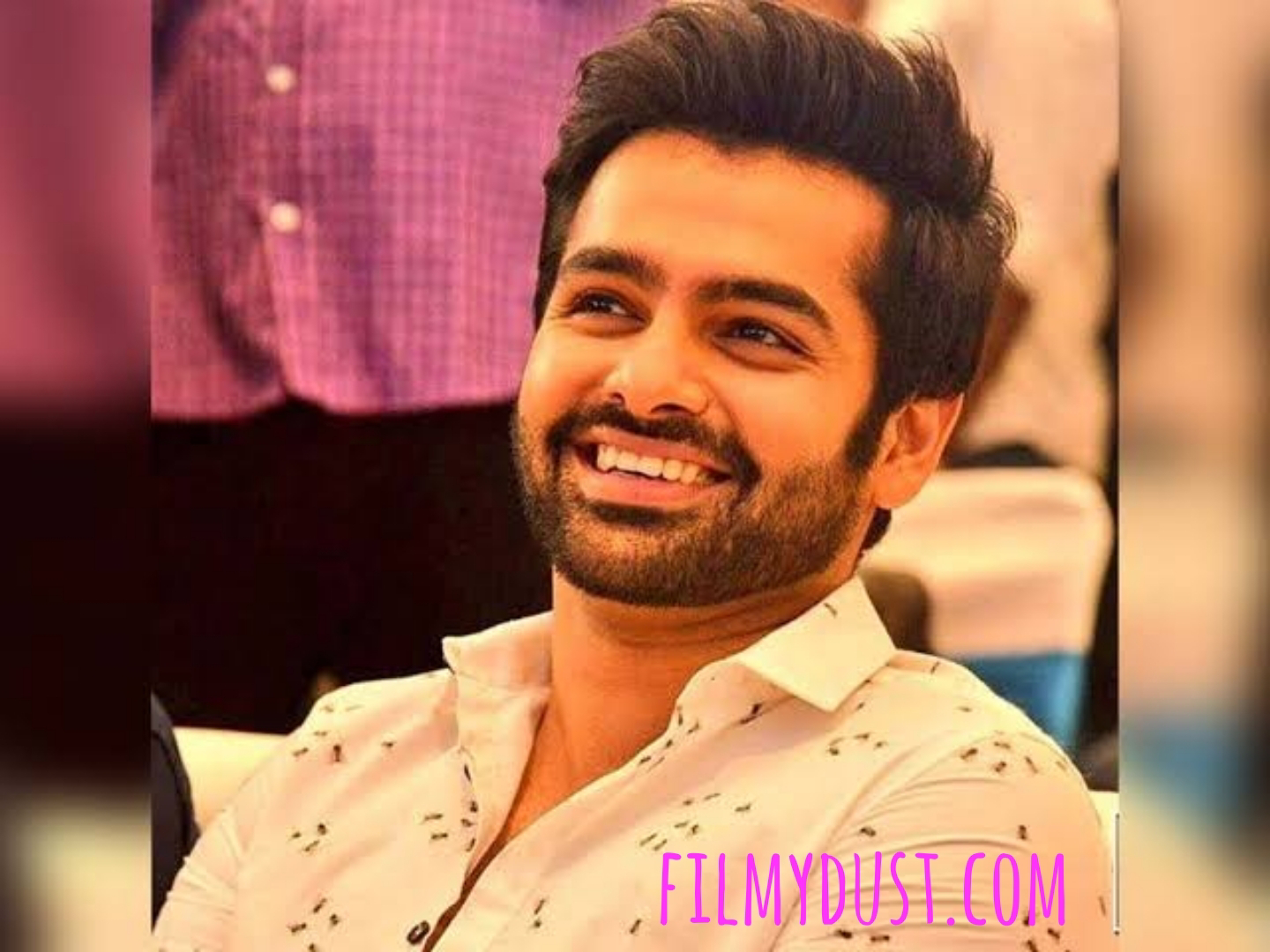 Following the blockbuster success of his previous film, iSmart Shankar, hero Ram is waiting for the lockdown to end so that his latest film, Red, could hit screens. The film is an official remake of the acclaimed Tamil thriller, Thadam.

In a latest interview, Ram revealed that he is eagerly waiting to make his debut in Tamil. Ram said that he was raised in Chennai and speak Tamil well. He went on to add that he is looking for the right script for his maiden straight Tamil flick. Well, are the Kollywood filmmakers listening?