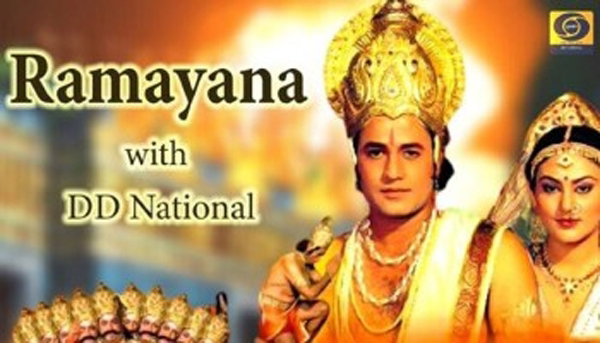 Ramanand Sagar's epic show Ramayan's return to television has worked wonders for Doordarshan. Ever since the show re-started in the lockdown, it's smashing viewership record.

Since March 28, when its re-telecast began on DD National, Ramayan continued to be the most-watched show in India, week after week. The show was back on Doordarshan to keep the viewers hooked to television so that they could stay at home.

Rebroadcast of Ramayana on Doordarshan smashes viewership records worldwide. The show becomes most watched entertainment show in the world with 7.7 crore viewers on 16th of April.

After the humongous success of Ramanand Sagar's Ramayan and BR Chopra's Mahabharat, another popular mythological show Shri Krishna is all set to be back on DD National. The show will begin its rerun on the channel from May 3 at 9 pm every day.